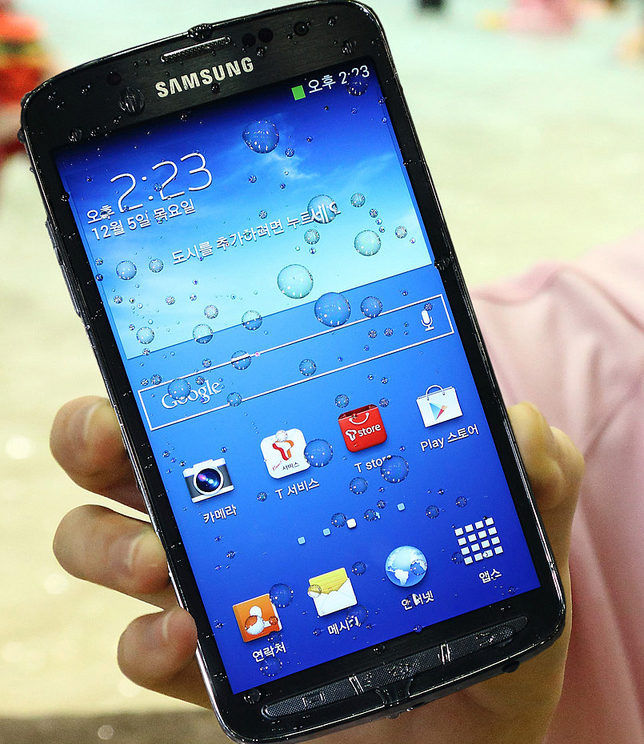 Whether Samsung’s main contributing factor for rising to the top of the smartphone industry so quickly was down to their marketing campaigns, or simply for the fact that they were a fresh new experience, no matter how hard you try, those at the top will always topple down if they don’t keep trying to redesign and re-innovate.

This is especially important in the fast paced world of the smartphone industry, and Samsung VP Lee Young Hee, understands this, and has admitted to Bloomberg that the Galaxy S4 didn’t sell as well as it could because it’s design was too similar to the previous Galaxy S3.

Lee Young Hee has stated that “consumers couldn’t really feel much difference between the two products from the physical perspective, so the market reaction wasn’t as big.” He also went on to say that this year’s flagship will be “very different,” and that Samsung will “go back to the basics” with the new Galaxy S5.

He continued, “Mostly, it’s about the display and the feel of the cover.”

This suggests that Samsung may be planning to recreate the flagship line from the ground up, however at this point it’s hard to make guesses at what this could mean.

Luckily, we won’t have to wait long to find out. Just like with the previous smartphones in the Galaxy S flagship line, the new Galaxy S5 will be released within the first half of the year.

Lee Young Hee indirectly confirmed this in an interview with Bloomberg by saying “We’ve been announcing our first flagship model in the first half of each year, around March and April, and we are still targeting for release and that time.” Unfortunately he did not go into any more detail.