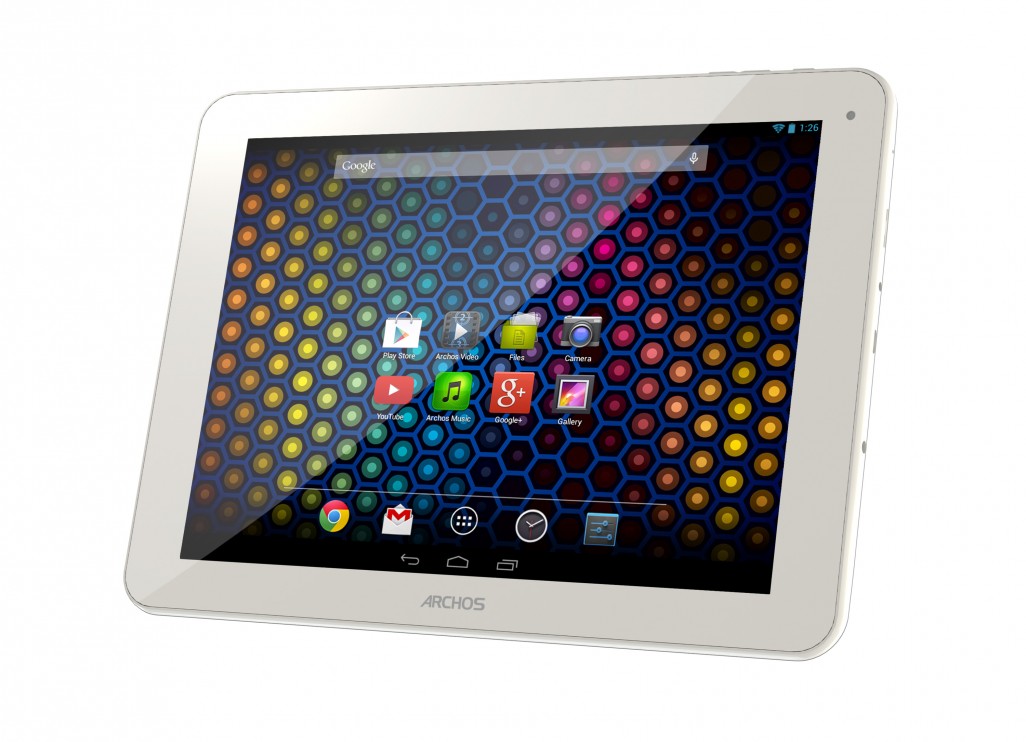 Archos hasn’t made a huge name for itself in the smartphone industry, but they’ve been around for a few years, and have focused mainly on low end tablets and have also released a few low end smartphone devices as well.

The French manufacturer has just unveiled plans to release a new lineup of low end devices that will compete with 2014’s tablet market. In total, three different devices have been announced, and will be a part of the Archos Neon tablet line.

First up is the 90 Neon – this device is the smallest of the bunch and comes with a 9 inch screen and a pretty low 800×480 resolution, which, considering the size of the display, will give it very poor quality results – 103 ppi to be precise. The 9 inch Archos Neon tablet is powered by a budget MediaTek Cortex A9 processor clocked at 1.4GHz and 1GB of RAM.

The second device is the Archos Neon 101 – this device has a large 10.1 inch display with a better resolution of 1024×600, which lends it a slightly higher ppi of 117. This device also comes with the same Cortex A9 1.4GHz processor and 1GB of RAM

Finally, the Archos Neon 97 comes with a 9.7 inch display with a 1024×768 resolution – this device has the highest pixel per inch of the bunch at 131 ppi. This device is slightly more high end and comes with a higher clocked Cortex A9 processor at a frequency of 1.6GHz, but still only has 1GB of RAM.

All three devices will come with 8GB of on-board storage and will also support expandable storage via microSD slots. The 97 has a front and rear-facing camera, whilst the other two Archos Neon tablets only have a rear-facing camera.

No details have yet been given on pricing and availability, but with specs like these, it’s expected that all three Archos Neon tablets will come with highly competitive price points.