Trending
You are at:Home»Gadget News»HTC M8 Could Be Announced Officially in Late March
By Gadgetman on Feb 3, 2014 · Gadget News 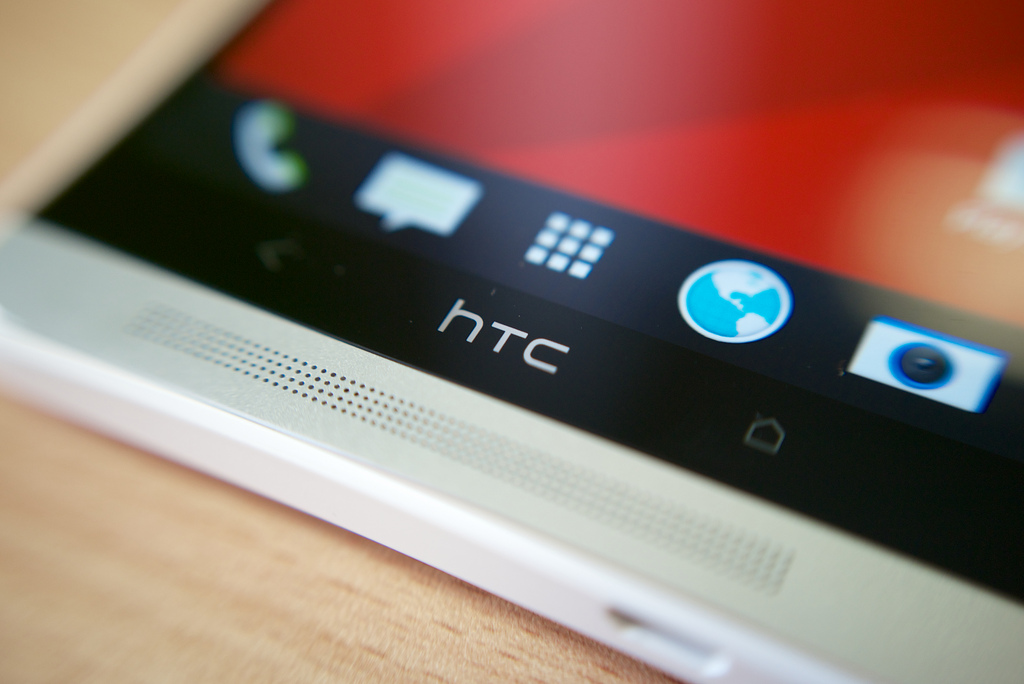 We’ve been waiting the last few months with no real smartphone releases, and have instead survived off of rumors and whispers that have spread throughout the industry. Despite their best efforts, we now already know quite a lot about the HTC M8, Galaxy S5 and upcoming Sony flagship device.

Unfortunately though, we aren’t 100% confident in what we know, and like everybody else, we can’t be sure until the devices in question are actually announced and released. We have not yet heard much about the release date of the HTC M8, but a new report suggests it could be a lot sooner than first though, and it could make March an even busier year than it already is.

According to @evleaks, one of the most trusted leak sources in the smartphone industry, the HTC M8 is looking to be revealed in late march in New York City. @evleaks’ exact words on twitter were “Starting to look like a late March, NYC launch for HTC M8.”

So far, the HTC M8 is the only upcoming flagship we have very little definitive information on. We aren’t quite sure what the device will be called, but have referred to it as the HTC One 2, and we aren’t sure whether the device will have a brand new Sense UI, any fingerprint or similar scanners, and what the exact specs will be.

The general consensus is that the next HTC flagship will come with a 1080P display, despite it being the year of 2K. HTC will keep pushing the the Ultrapixel trend, and it may come equipped with a Snapdragon 800, or if we’re lucky, an 805.

Hopefully we’ll find out more about the device within the next month and will keep you updated as more news on the HTC M8 is revealed.