Trending
You are at:Home»Gadget News»HTC Pokes More Fun at the Galaxy S5
By Gadgetman on Feb 27, 2014 · Gadget News 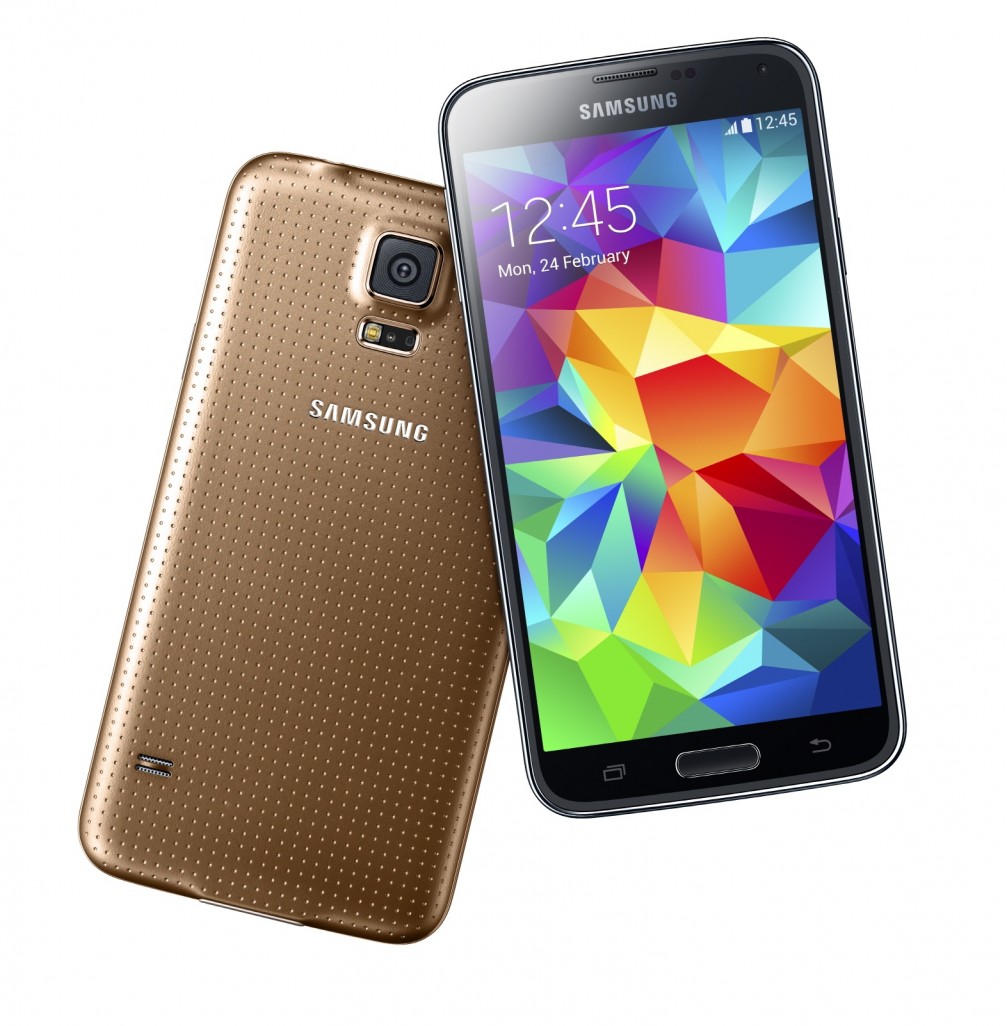 Most of the biggest announcements have now been made at this year’s Mobile World Congress, with the new Xperia Z2 from Sony and the Galaxy S5 from Samsung making the highlights. However, many other manufacturers have plans to reveal their own new smartphones too, with one of those manufacturers being HTC.

HTC has already confirmed that they will be announcing their next flagship handset on March 25th, but it seems they aren’t going to keep quiet until then. On top of releasing snippets of information on what kind of technology we could expect inside the new HTC One, HTC seems to be poking fun at other manufacturers and trying to make the point that their upcoming device will blow everything else out of the water.

HTC first made fun of Samsung by sending out a picture on their Twitter which read ‘Buyer’s Remorse: Coming Soon to S5 Owners.’

To really make the point that HTC want to have a good fight against Samsung this year, HTC America president Jason Mackenzie retweeted an image that made fun of the new back cover design of the Galaxy S5.

The picture depicted the gold version of the new Galaxy S5, alongside a similarly colored band-aid, and whilst the new gold device looked pretty special at first, this new image has certainly turned a few eyes away from the recently adjusted Galaxy S5 design.

I must admit, there is a lot of similarities between the band-aid and the Galaxy S5 gold version, but we’ll have to wait till HTC release their own flagship handset for 2014 later in March to see if they have good reason to be poking fun at Samsung so early on in the year. 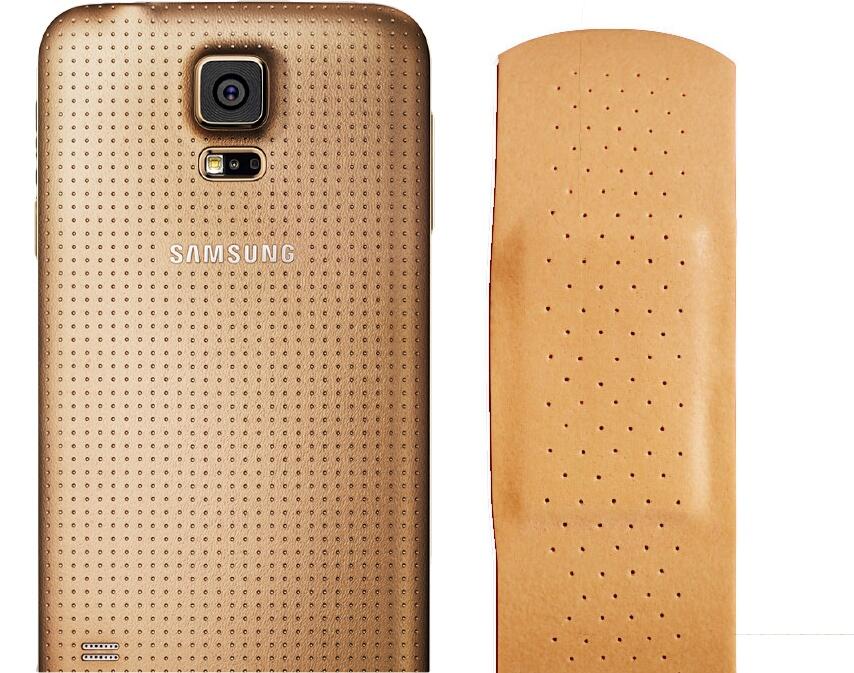 HTC’s new handset will be revealed on March 25th, so we’ll keep you update till then and will recap the event after it happens.