Trending
You are at:Home»Gadget News»Huawei MediaPad M1 and X1 Showcased at MWC 2014
By Gadgetman on Feb 26, 2014 · Gadget News 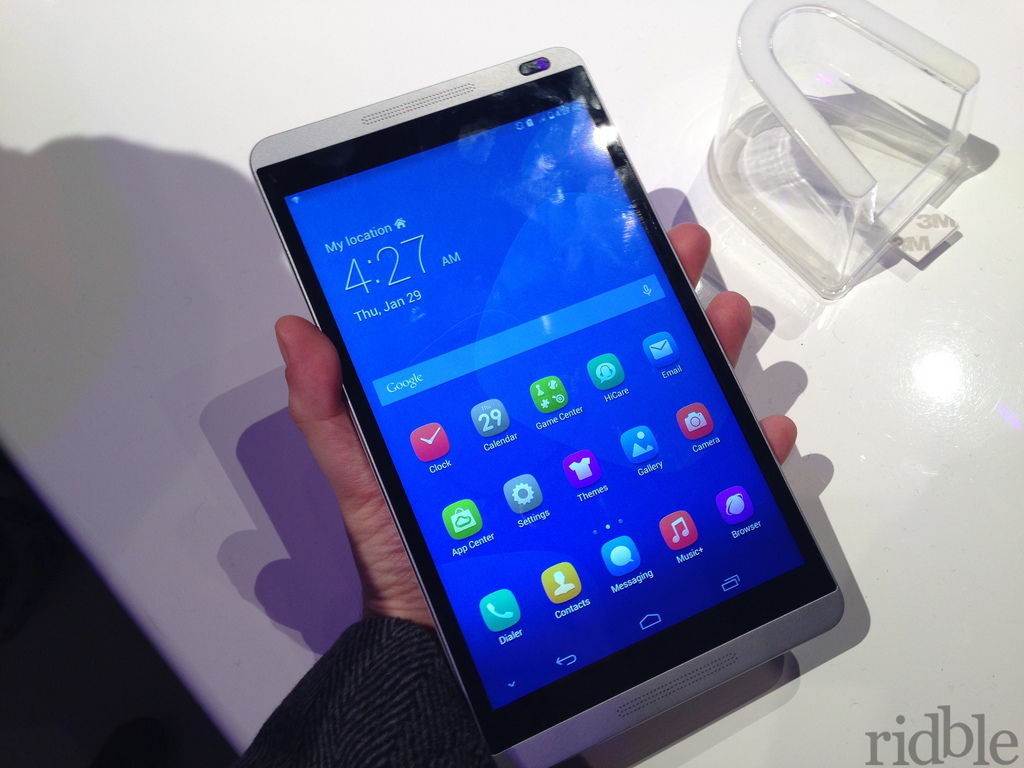 When it comes to low end smartphones and decently priced phablets, Huawei is on the ball, but over the last few years, there really hasn’t been any tablets by Huawei to garner enough attention.

This year seems to be a bit different, and Huawei have put a new focus onto the tablet market. To start, they have unveiled two new tablet devices at MWC 2014 in Barcelona.

The first device is a 7 inch device by the name of the MediaPad X1, and despite being the smallest of the two new devices, it is the most expensive of the bunch. The X1’s display has a resolution of 1200×1920, and is powered by a 1.6GHz quad core processor, most likely developed and manufactured by Huawei themselves. 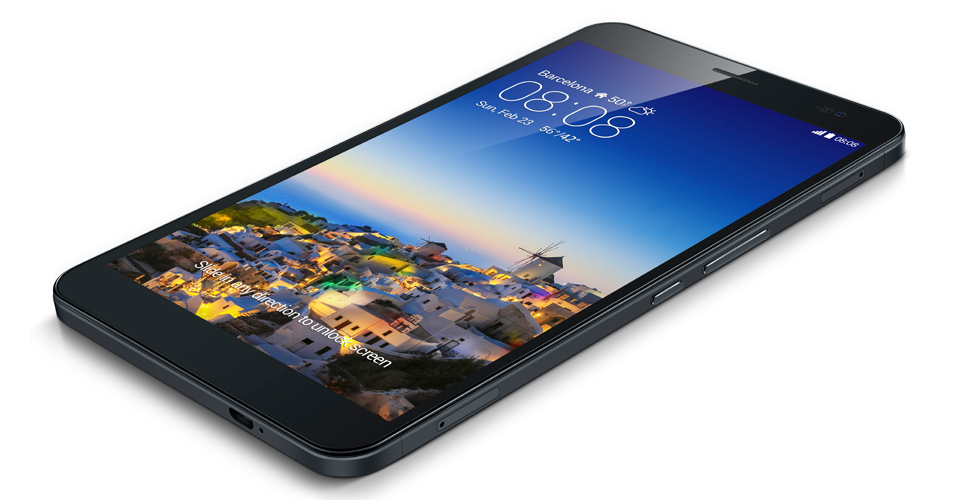 The X1 also comes with a 5,000mAh battery which should get a very good amount of average usage out of it, considering the screen size is only 7 inches. The MediaPad X1 also comes equipped with a 13 megapixel Sony Exmor primary camera that’ll capable of capturing some pretty decent images. The MediaPad X1 also has a 5 megapixel front facing camera.

The second device is the Huawei MediaPad M1, and this device is slightly larger, but slightly cheaper than the X1. The M1 has an 8 inch 800×1280 IPS display, and is powered by the same 1.6GHZ quad core CPU. The device has a slightly smaller 4,800mAh battery, and a so far unnamed 5 megapixel primary camera which will probably produce the same kind of results as the front facing camera on the X1. The 8 inch M1 also has a 1 megapixel front facing camera.

Details have not yet been given on pricing for either of the two MediaPad tablets, but Huawei have plans to get both devices out to the most of Europe and Latin America, and some of Asia by the end of Q1 2014, so pricing details are definitely inbound.