Trending
You are at:Home»Gadget News»LG G Pro 2 Camera Could be Beastly
By Gadgetman on Feb 4, 2014 · Gadget News 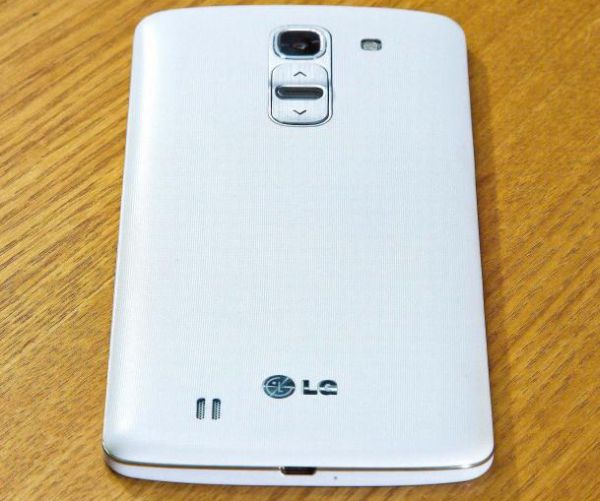 For those interested in a decent smartphone camera this year, you may want to keep your eye on the LG G Pro 2. It’s likely that the device will be announced this month, if LG’s confirmation is anything to go by, and new reports suggest that the camera could be very capable for both photography and video recording.

I’m not talking about Lumia 1020 quality here, but I am talking pretty decent as far as Android camera standards go, and although we can’t get any solid idea of the performance of the LG G Pro 2 camera from just numbers and figures, it does give us a small glimpse of the potential of the camera.

According to new reports, the LG G Pro 2 camera will shoot at 13 Megapixels and will also come with some form of optical image stabilization technology that LG has dubbed OIS Plus.

It’s not 100% confirmed that these are the specs for the LG G Pro 2, but it’s looking to be the case. We do not yet know much else about the hardware in the upcoming LG phone, but it’s expected to come with a 6 inch 1080P display, Android 4.4 KitKat, and 3GB of RAM, as well as a possible Snapdragon chipset, or perhaps even the Odin chipset reportedly being worked on by LG themselves.

For those unclear of what kind of quality the LG G Pro 2 camera will produce – I personally think it will give nice clear images that will be clear of any blur or shake thanks to the OIS technology, and at the very least it will also be able to record clean, 1080P video footage.