Trending
You are at:Home»Gadget News»LG G Pro 2 Will Not Make it To US Until April
By Gadgetman on Feb 16, 2014 · Gadget News 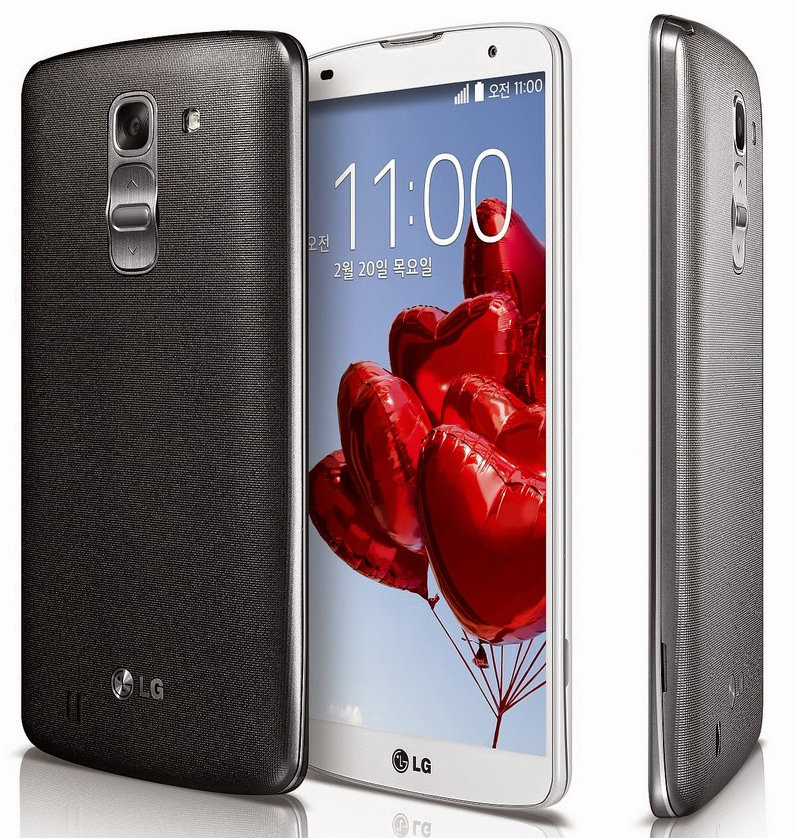 This week, LG announced the LG G Pro 2, however, just like many of LG’s own mobile devices, the company didn’t want to give too much information on an international release for it just yet. Instead, they have stuck to their home town for the debut launch in South Korea, and they plan to release it to other nations later on in the year.

Unfortunately it can become quite difficult to rollout smartphones across the globe quickly, and this comes down to a few reasons. Partly it’s because there is only a certain inventory of equipment and chipsets LG and any other smartphone manufacturer can acquire at any given time, and partly because a stalled global roll out can often help build hype across the world and increase chance of sales.

It can also become quite a big risk to move large amounts of smartphones in one big go, in fact LG would know this first hand after losing almost $12 million after a truck with 22,500 LG G2 smartphones inside was stolen at a gas station.

Because of this, the LG G Pro 2 will not make it to the US until April, according to high ranking officials at LG. This isn’t all that bad though, especially considering the rest of Asia will only get the LG G Pro 2 some time in March.

South Korea will have the phone ready for purchase near the end of February, so we’ll have a full rundown on the phone when it is finally released to the public in Korea. The LG G Pro 2 has been confirmed to come with both the ‘Knock on’ feature from LG as well as a few camera software offerings, and it’s easily a big player in the hardware department, so it’s certainly a phablet we should all be keeping our eyes on.