Trending
You are at:Home»Gadget News»More Details and Rumors on Galaxy S5 Specs
By Gadgetman on Feb 9, 2014 · Gadget News 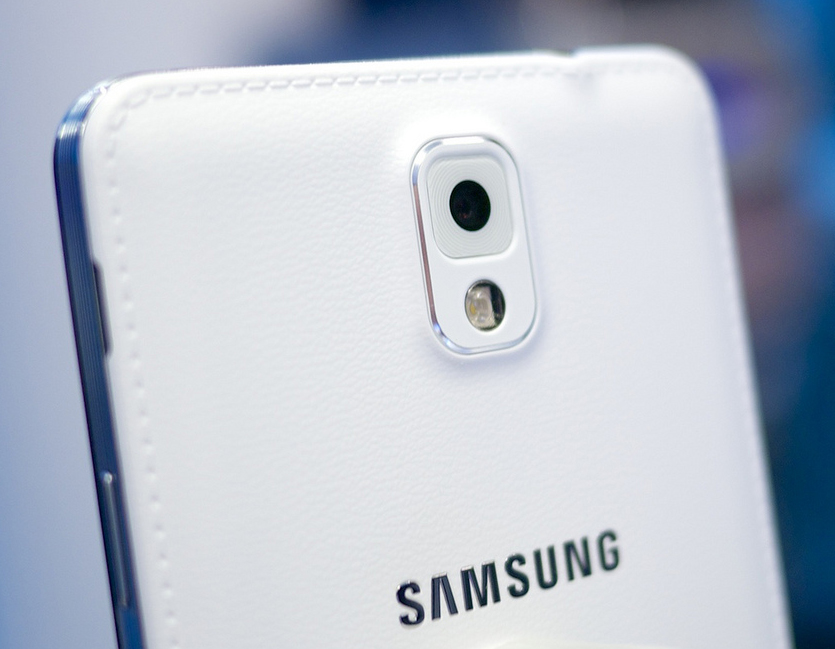 It looks as if the industry isn’t yet quite sure what Samsung will have in store for us when it comes to Galaxy S5 specs, and although there have been plenty of rumors to suggest what the device may have on the insides, more reports keep coming in, and it’s starting to make things look a little fuzzy.

Good news is that the New York Times have confirmed that the Galaxy S5 will be launched at a low-key event in Barcelona, and although the Unpacked invitations pretty much confirmed it as it is, the news from New York Times firmly cement the launch for February 24th.

Interestingly, New York Times has stated that the Gear 2 will also be announced alongside the Galaxy S5. The first Gear was announced close to the time of the Galaxy Note 3 launch, but it may make sense for them to shift the newest version of the smartwatch to release alongside the S5.

The most interesting thing to hear from New York Times though is the apparent specs of the upcoming Samsung flagship. Eldar Murtazin already gave a lot of information on the Galaxy S5 specs, but the new report from New York Times seems to contradict what Murtazin stated.

According to New York Times, the Galaxy S5 won’t actually have a Quad HD display at all, which is quite interesting to hear, especially because practically every other rumor we’ve heard so far suggested otherwise.

Eldar Murtazin also said that the device will come with a 5.24 inch 2560×1440 AMOLED display, but it’s hard to figure out which rumor is true. Either way, the device is likely to come with 3GB of RAM, a Snapdragon 805 or Exynos 6, and a 3,200 mAh battery, as well as a 16 Megapixel primary camera.

We’ll keep you updated as more news comes in.