In the western world, everyone knows about Apple, and Huawei seem to think that using Apple in their new commercial will help them gain traction over here in the Android market. It might be a tactic that would work in China, but over here it’s just a little odd.

Huawei have released a video that shows somebody holding what looks to be a fake Apple device with a version of Siri on it. The video doesn’t really reveal much about why they are doing this, but instead focuses on a conversation the user has with Siri. 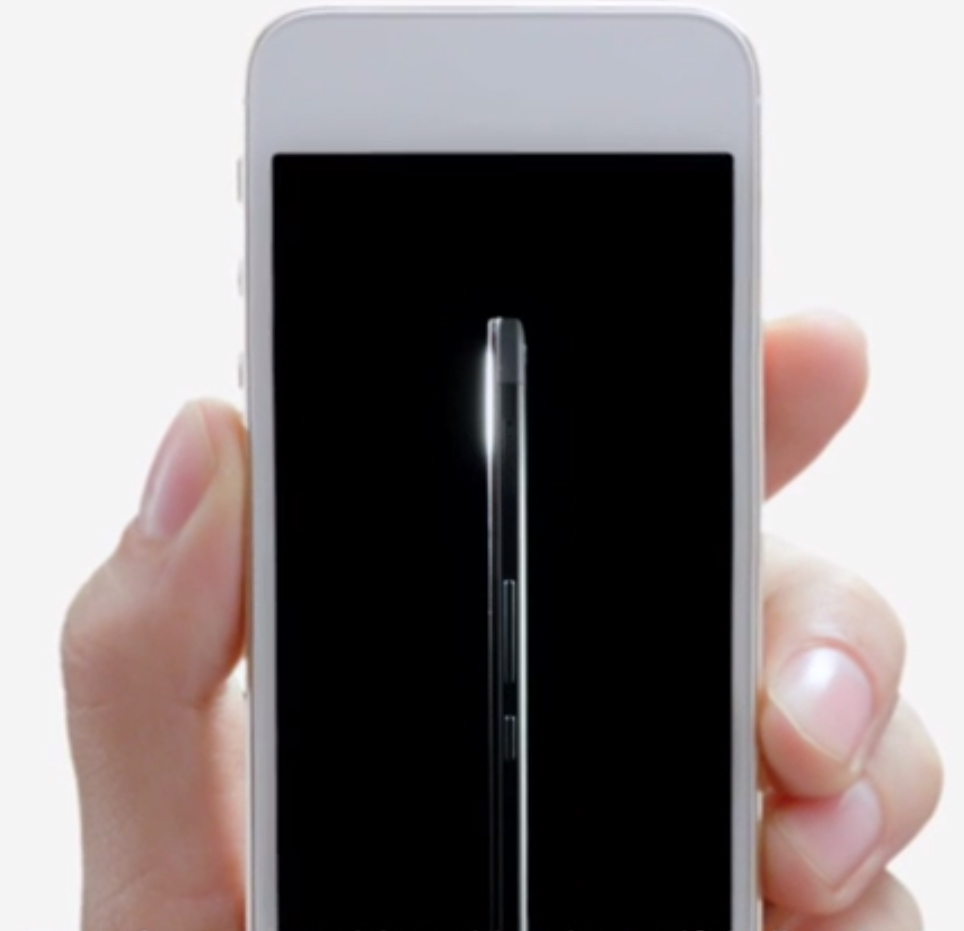 Siri tells the user about Mobile World Congress in Barcelona, and states that there will be a new tablet with a beautiful slim design shown off at MWC. On top of this, a smartphone with a great primary camera will be shown at MWC, and finally, a new multimedia tablet that “gives the next generations LTE network” will also be showcased at MWC.

I’m not exactly excited about these new devices after watching this promo, and in fact i’ve just been left a little confused. I will admit that it has perked my ears a little bit, and we’ll certainly be keeping our eyes on Huawei as soon as Mobile World Congress arrives in a few days.

It’s clear that pretty much every smartphone manufacturer is aiming for a global reach now, and this will mean we’re going to see more and more of the Chinese superstars hit the Western markets. I don’t particularly see amazingly great things from Huawei’s flagship lineup, but perhaps we’ll be in for a bit of a surprise.

We’ll keep you updated this MWC with more news on new devices and upcoming gadgets revealed at the event later this month.