Trending
You are at:Home»Gadget News»NotePRO 12.2 and TabPRO Will Ship in US on February 13
By Gadgetman on Feb 12, 2014 · Gadget News 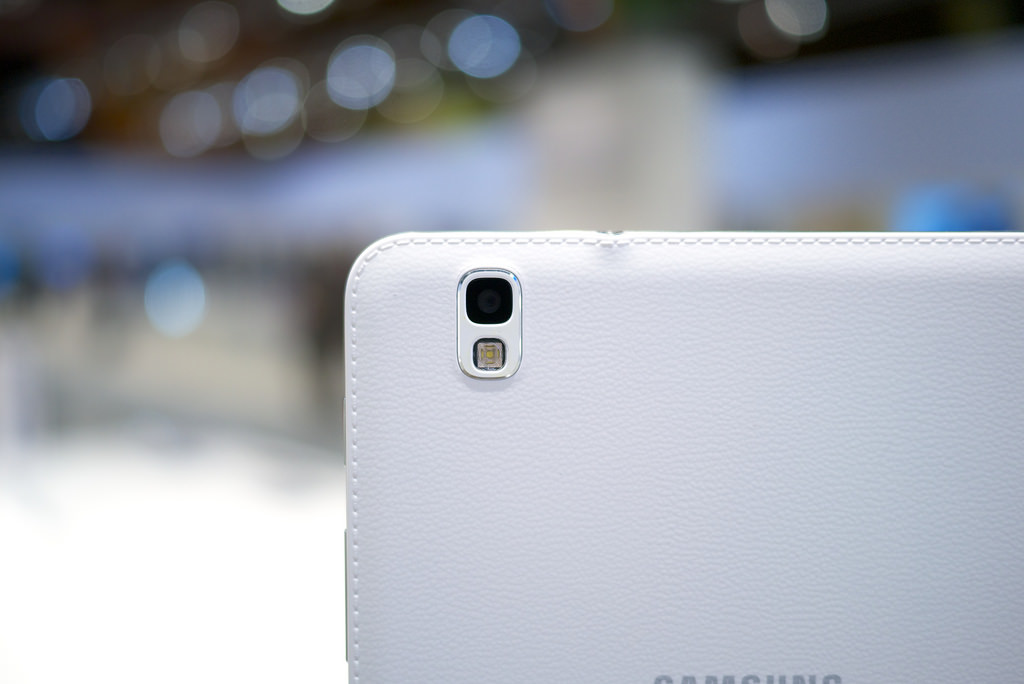 Samsung has finally opened up pre-orders for the new PRO line that was announced last month, and those living in the United States will be able to receive their PRO devices after February 13th, which is the shipping date set for the tablet line up.

Both the NotePRO and the TabPRO device lines have been redesigned to include a brand new user interface under the name of Magazine UX, which offers a magazine feed style approach to all of the information and social services available on the home screen.

The devices were first showcased at CES 2013 in January and the biggest attention grabber was definitely the NotePRO 12.2. Not only is the screen size of this device more than 2 inches larger than every other fast selling tablet on the market, but it also came with a crystal clear resolution of 2560 x 1600.

On top of this, the NotePRO 12.2 is packed with the Snapdragon 800 and 3GB of RAM. Underneath the Magazine UX, Android 4.4 KitKat is keeping things running, however the Samsung overlay pretty much covers up any sign of this.

The 64GB NotePRO 12.2 can be picked up for $850. The 32GB version of the NotePRO 12.2 can be picked up for $750. On the smaller side of the fence, the TabPRO line comes in both a 10.1 inch form factor and an 8.4 inch variant. The devices have similar specifications, with the same screen resolution and chipset, although the RAM has been decreased to 2GB.

Launch details have not yet been given for other regions, but it’s unlikely that the TabPRO and NotePRO lines will be limited to the North American market. Europe releases have already been rumored for Q1 2014, so the rest of the world does not have that long to wait.