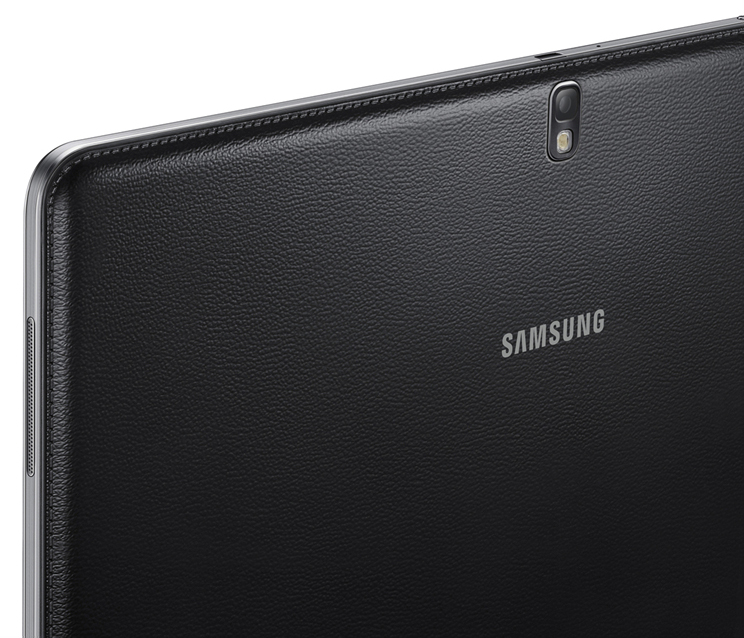 I was caught by surprise at CES 2014 this year – Samsung announced a new line of tablets, and they have used the extra screen estate to innovate the TouchWiz tablet interface, and replace it with a classy new overlay called the Magazine UX.

Despite being available for a little test run at CES earlier this month, Samsung were very quiet on any indication of when such a device would ever be entered into the market. However, recent news reveals that the NotePRO is now available for pre-order in the United Kingdom, and that a global rollout is imminent.

For those interested in pre-ordering the new NotePRO, you’ll be able to put your order in now and then receive the device by February 4th. Alternatively you could head into a store or go online from February 4th onwards as this is the official release date for the NotePRO tablet.

As expected, there is a pretty expensive price tag on the NotePRO already – in the UK, the Wi-Fi version of the device can be grabbed for £649.99, which equates to over one thousand US dollars.

For those living outside of the UK, don’t worry too much, the brits usually end up paying a little more for their technology and it’s most likely to be available in the United States later this year for around $800, instead of $1,000.

On top of the new software overhaul, the hardware specifications of the Galaxy NotePRO is pretty impressive. It includes a huge 12.2 inch display with a resolution of 2560×1600 – the tablet includes the S Pen Stylus, and the eight core Exynos 5 Octa 5420 processor, 3GB of RAM, and a massive 9,500 mAh battery.

No details yet on the launch dates for other regions, but it’s unlikely that Samsung will want to wait that long before getting their new baby out into the caring arms of the general public.