Trending
You are at:Home»Gadget News»Project Tango Smartphone Announced by Google
By Gadgetman on Feb 23, 2014 · Gadget News 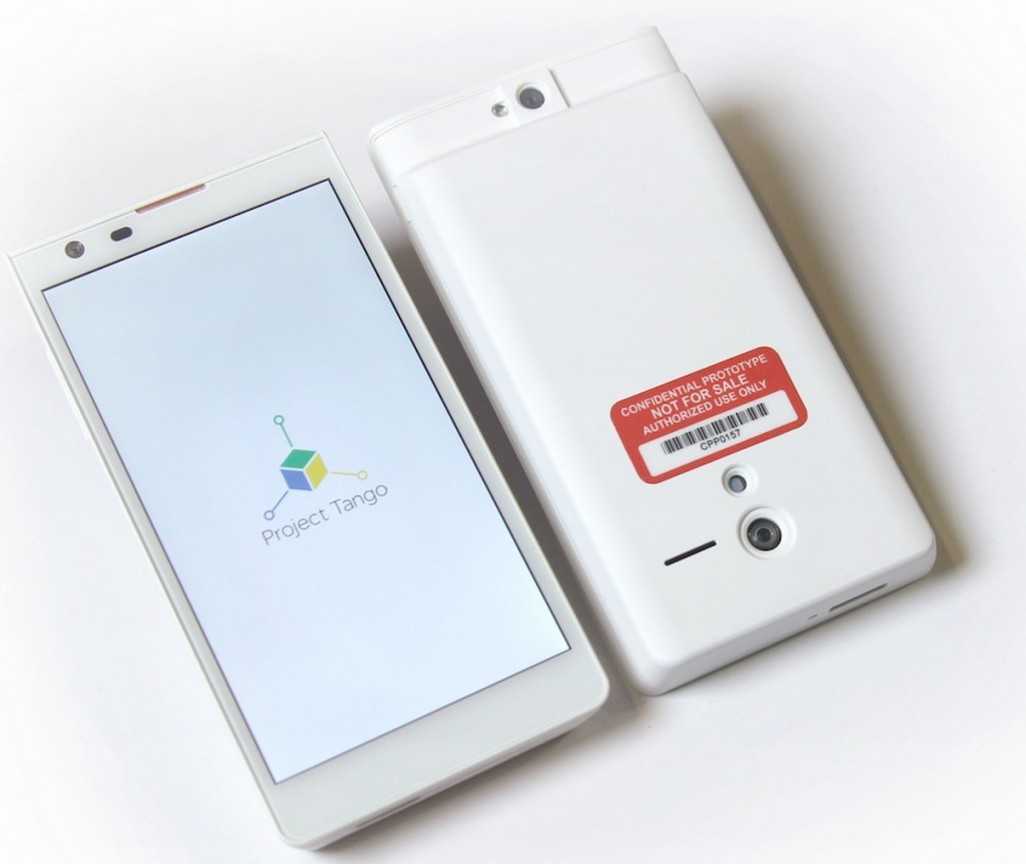 It’s always interesting to hear about new projects from Google, and it’s especially exciting to see these projects reach out to the real world. A good few examples of this are the Google driverless cars, or Google Glass – both projects that take bold new steps into the technological world, and offer new potential to our everyday lives.

A new project by Google has just been unveiled, and it relates to the smartphone industry and the way we use our smartphones in our daily lives. The project has been named Project Tango, and it is an Android based smartphone that will come with a 5 inch display and enough hardware to make it an interesting buy for the general public.

However, at this point in time it has not been designed for the general public, and instead has been created for a select few developers willing to make use of Project Tango. The reason why this has been limited to just developers for now is because there’s something special about Project Tango.

The smartphone project is packed with visual sensors and processors to make up a technology that’s been dubbed Myriad 1. This technology uses sensors to measure depth, height and widht and anaylse objects and scenery around the smartphone in a 3D environment. It can use this information to create a three-dimensional map.

The project is being led by Johhny Lee, and his words, “Project Tango strives to give mobile devices a human-like understanding of space and motion through advanced sensor fusion and computer vision, enabling new and enhanced types of user experiences – including 3D scanning, indoor navigation and immersive gaming.”

So far, Project Tango has been given as an open canvas for developers, but there are only a total of 200 development kits being sent out, so it will be interesting to see what comes of this project in the future.