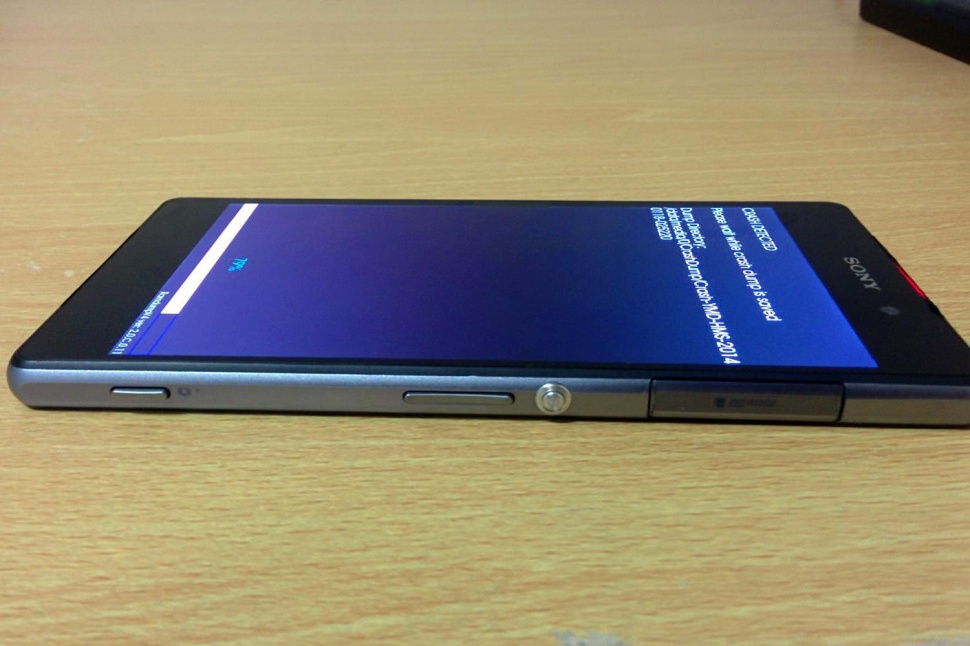 Each year, the Sony flagship device picks up on one feature that wasn’t quite perfected on last year’s flagship and improves it massively. It looks like this year Sony has got it’s focus on the camera quality, both when taking pictures and when recording, because new rumors suggest that the Sony Sirius camera will be very capable of doing both.

The D6503, or the Sony Sirius, as some people have been calling it, has been rumored to come packed with a Snapdragon 800 chipset with a 2.3GHz CPU and Adreno 330 GPU, along with 3GB of RAM. For the display, the new Sony flagship has been rumored to sport a 5.2 inch 1080P panel. These kind of specs are fairly on par with everything else planned for this year, so this information comes to us at no surprise. However, what does surprise us is the apparent capabilities of the primary camera of the Sony Sirius.

It’s looking like the Sony Sirius will come with a camera that can shoot pictures at 15.5 megapixels whilst in a 16:9 aspect ratio as well as record 1080P smoothly at a frame rate of 60fps. Although numbers can’t really speak for much when it comes to smartphone camera capability, these numbers are pretty much double the capability of the Sony Xperia Z1, so we can use that as a good comparison.

The Sony Sirius will also be a lot more capable at recording content at different ratios, including 4:3 VGA, and should be able to take shots with up to 20.7 megapixels. Hopefully Sony will announce the new flagship device this quarter, along with more announcements from HTC, Samsung and others around MWC later this month.