Trending
You are at:Home»Gadget News»Sony Xperia G Could be New Mid Range 2014 Device
By Gadgetman on Feb 16, 2014 · Gadget News 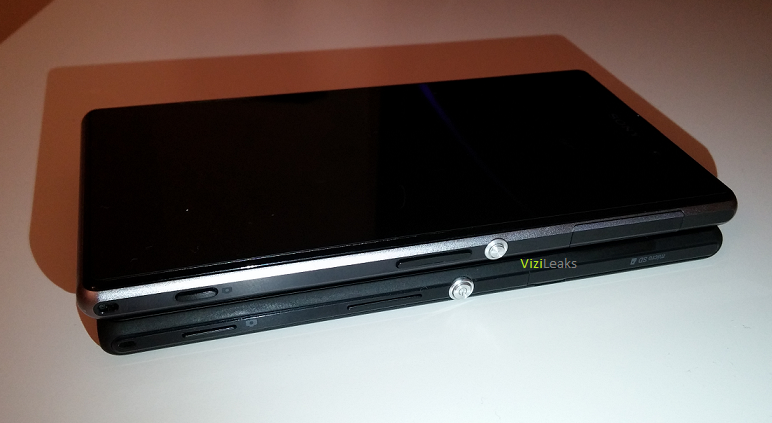 All of the big headlines are always going to be grabbed by the latest, flashiest flagship smartphones and phablets, but for manufacturers, the big game to play this year will be on the mid-range and entry level front.

Motorola showed that low cost, impressive-spec smartphones will sell like hot cakes, and they managed to turn the Moto G into a success, despite flumping on practically every major Motorola smartphone since Dennis Woodside had taken the reigns. Because of this, I think 2014 will be an interesting year for competition, and most of the battles will be fought in the mid-range space.

It’s not exactly about the hardware a device has anymore, but the low prices manufacturers can sell their devices for by using alternative methods to bring in extra profit. One such device that I’m hoping will have a valuable price is a new Sony device.

According to a new leak, such a device will be called the Xperia G, and it will come with some specifications pretty similar to the Moto G. The leak is in the form of a photo which shows the Xperia G alongside the Z1. The device has a small letter G marked on it, and it is slightly smaller than the Z1, suggesting that the device either has a very small bezel, which is unheard of on Sony device, or the device will have a smaller display, most likely at 4.7-4.8 inches.

We’ve already seen benchmarks for a mysterious mid range Sony device, and this could be the missing part of the puzzle. The benchmarks showed that the D1503, which could possibly be named the Xperia G, will come with a 1.4GHz quad core Snapdragon 400, a 720p HD display, and Android 4.4 KitKat. Perhaps we will hear more about it at MWC.