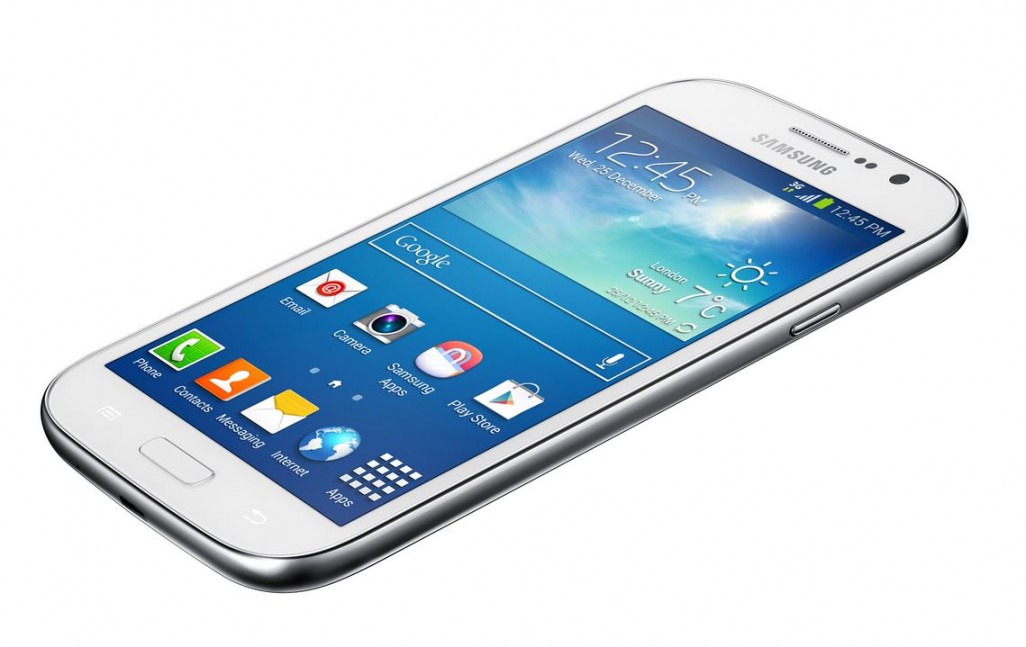 Whether you’re the biggest Samsung fan in the world, or simply more of an Apple guy, there’s only so many Samsung phones you can keep track of. Over the last few years, Samsung have released more smartphones than a dozen people could probably count on their hands and toes.

I don’t have the exact numbers, but I think it’s safe to say that this assumption isn’t entirely over exaggerated.

Despite this, Samsung still want to release more and more Galaxy phones to the world, and the latest device to go under the microscope was the Galaxy Grand Neo.

This week, Samsung officially announced the Galaxy Grand Neo, and as expected, it’s another mid range phablet device that could potentially sell a few thousand units to those who didn’t already know about the other devices like it already on the market.

Like many other mid to low range Samsung Galaxy devices, the Galaxy Grand is terribly overpriced for what it offers to the consumers. The 5 inch screen has a grainy 800×480 resolution, (something that was seen on low end phones in 2011) and the device is powered by a four year old 1.2GHz Cortex A7, which is most likely a dual core.

The device will also have 1GB RAM, and a 8MP and 5MP camera, however details on the quality of these snappers is unknown at this point in time.

And the price of the Galaxy Grand Neo? $355 bucks. With options like the Moto G and Nexus 5 on the market for a fraction of the price of this device, there’s literally no reason why someone should buy it. Unless, of course, you’re a Samsung Galaxy collector who seeks to catch ‘em all.

With regard to specs, we find the Grand Neo to be one for those who aren’t looking for anything fancy. The 5-inch screen has an 800 x 480 resolution, which is barely passable considering other devices on offer. The Grand Neo will have a 1.2GHz A7 chipset, and 1GB RAM. There si a 5MP camera on the rear, and a VGA front-facing shooter. The 8GB Memory is expandable via an SD Card slot.

The 2100mAh battery is a bit small, also. Android 4.2 supports Samsung’s TouchWiz skin, and the phone is offered in a 3G variant with no LTE option available. Currently listed in a Dutch online store, the device promises to ship next day, so it can be considered available immediately.

Unfortunately, the $355 price doesn’t warrant attention. For about half the price, you can get a Moto G. Easily the better phone at half the price, Samsung has missed the mark with this mid-range offering. The mid-range device from Motorola is the benchmark for the market at this point, and all others will have to keep pace, or beat it. That won’t be easy, especially if a $350-400 device with these specs is all that someone as large as Samsung can come up with.