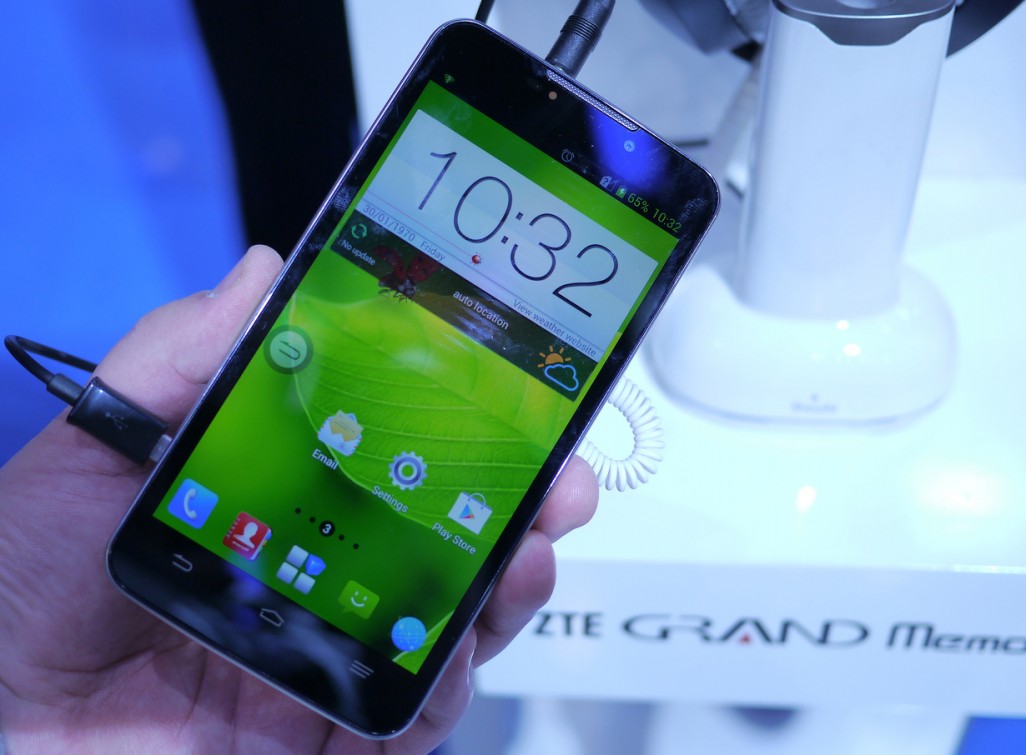 ZTE has been trying harder for the past couple of years to push their global reach, however most of that has been focused on the Android front. They are very well known in China now, and are renowned in Europe as a decent low to mid range handset manufacturer, however it looks like they really want to capture the low end of the market across the rest of the globe.

To do this, ZTE will release a device called the ZTE Open C – this is a device that was probably planned for an unveiling at Mobile World Congress, but it looks like the company just couldn’t wait it out any longer and have announced it early instead, despite MWC being less than a week away now.

Unfortunately, not many details have been given about the ZTE Open C yet, and we’ll have to wait till MWC to find out more. It is likely to be a low-cost, budget handset designed for emerging markets, though.

On the Android side of the fence, ZTE has also announced the Grand MEMO II LTE. This device has been unveiled to be a device with a 6 inch display, and it sounds likely to be a high end smartphone. Unfortunately, ZTE didn’t reveal any more details about the device.

As the name suggests, it will come with LTE, and will probably be a slightly upgraded version of the ZTE Grand Memo, which was announced at last year’s MWC 2013.

It’s likely that the ZTE Grand Memo II LTE will come with an HD display, as opposed to last year’s 720P display on the previous model, and it will probably come with the Snapdragon 800 SoC. This time, however, the processor will most likely be clocked to 2.3GHz, instead of 1.7GHz found in the first ZTE Grand Memo.