Trending
You are at:Home»Android»Minecraft is coming to Android platforms
By Gadgetman on Feb 23, 2011 · Android 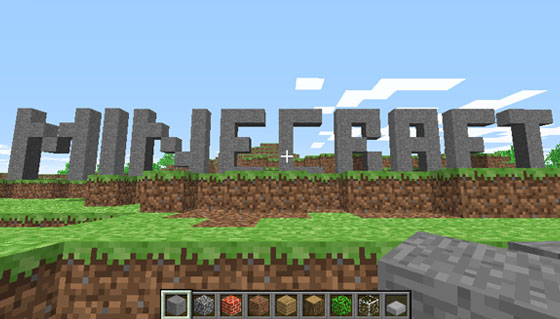 Minecraft is one of the most popular games and its story as being an independent game competing with big league games just adds to its appeal. Now Microsoft fans have a reason to celebrate.

Created by Markus Persson of Mojang AB, it is believed that both the iOS and Android supporting Minecraft versions will hit the market sometime this year. The news of Minecraft’s launch into mobile arenas is as impressive as it is surprising; especially since the pc version remains in Beta. Minecraft Classic is available for free but the updated beta version costs approximately $20 U.S. As Minecraft is still in Beta it is currently undergoing development and is far from being “finished.” This concept combined with the news that Minecraft is being developed for mobile devices is impressive to say the least.

Those who prefer the iOS version will purchase the application from the official Apple app store. Android was bought by Google in 2005, and is based upon the Linux kernel. Android is increasing in popularity with the Nexus One and Samsung’s Nexus S on board. More applications are set to incorporate Android and cell phone, mobile giants such as Verizon, Sprint and AT&T and T-Mobile offer phones featuring the Android platform.