Trending
You are at:Home»Android»HTC released Gingerbread 2.3 system image for Nexus One
By Gadgetman on Apr 17, 2011 · Android 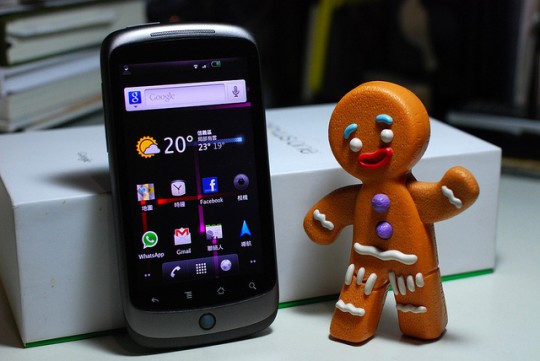 The Nexus One GRI40 system image is the latest Android Gingerbread 2.3 for the HTC Nexus One, the famous Google phone. Nexus One is still very popular smartphone and without doubt a developer favorite when it comes to try your skills and make some custom ROM’s.

Being a Google’s leading smartphone, Nexus One has been updated regularly and was the first phone supporting official Gingerbread update OTA (over-the-air).