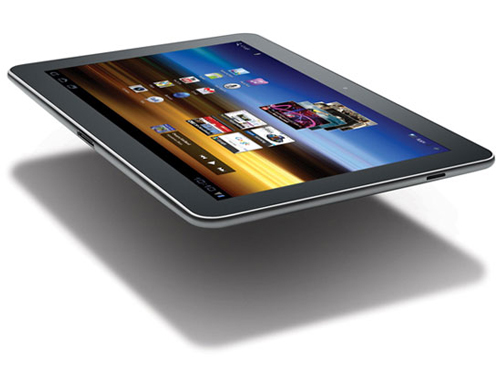 Rumors have been doing the rounds this weekend that the Android 3.1 operating system for the upcoming Galaxy Tab 10.1 may be delayed until August, which comes ahead of its expected release this week in the United States and the United Kingdom.

The Galaxy Tab 10.1 had been released in South Africa just over a week ago, but unfortunately, Galaxy Tab fans in this country have received the tablet running on Android 3.0.