Trending
You are at:Home»Gadget News»Android allows all apps to access your photos, Google admits the security glitch
By Gadgetman on Mar 3, 2012 · Gadget News 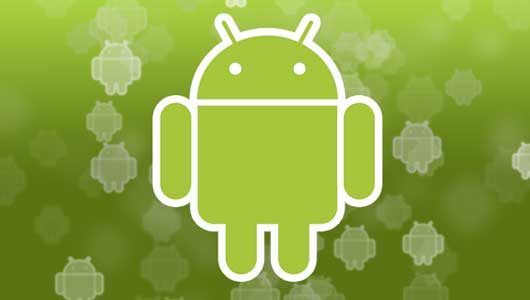 A month ago, NY Times gave iPhone users something to worry about – their photo library. Apps that have access to local information gain permission to copy and steal an iPhone’s photo library. Little did Android users know they are also faced with a similar problem. Only this time, it’s much, much worse.

Here’s how the story goes. NY Times asked developers of Lookout to create an Android app that can take photos from Android phones without the knowledge of users. Kevin Mahaffey, chief technology officer of Lookout then confirmed everyone’s fear. “We can confirm that there is no special permission required for an app to read pictures. This is based on Lookout’s findings on all devices we’ve tested.” To summarize, what Mahaffey means is that Android apps don’t need permission to gain access to your photos.

Now here’s the problem. iPhone users need to allow location services before apps gain access to their photos. If an iPhone user declines this permission, apps won’t be able to access their library. Android users are more vulnerable because apps can freely access their photos and videos. Every Android app in the market – malicious or not – can steal your photos without you knowing.

In response, Google released a statement of their own. An unnamed spokesman from the American company explained the lack of restrictions for photo access was a design choice. Google says the earliest Android phones allowed storage of photos in removable memory cards, making it difficult for them to issue permissions for photo access. After citing that Android devices rely more on non-removable memory for storage of photos these days, the spokesman said “We’re taking another look at this and considering adding a permission for apps to access images. We’ve always had policies in place to remove any apps on Android Market that improperly access your data.”

As an Android user myself, I feel blindsided by this privacy issue. I think every other Android user should be worried too. And to know that Google has knowledge of this and not do anything about it is even more shocking. Before we all start considering a Windows Phone for our next purchase, Google and should get its act together and take the privacy of our photos more seriously. The same goes for you, Apple.