Trending
You are at:Home»Gadget News»HTC Sensation and Sensation XE get ICS and Sense 3.6 updates, HTC Sensation 4G next in line
By Gadgetman on Mar 11, 2012 · Gadget News 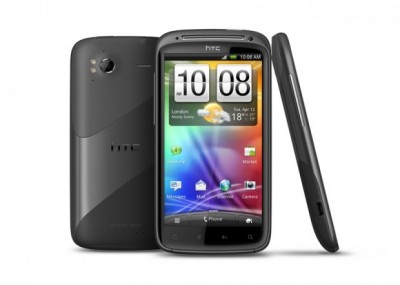 HTC Sensation and Sensation XE shipped with HTC Sense 3.0 but this update brings HTC Sense 3.6 to the table. While this isn’t the latest Sense update, it has been optimized to accommodate the new features of Ice Cream Sandwich. Perhaps Sense 4.0 will land these devices in coming months but if you’re impatient for that, a custom ROM called Virtuous S4X ports Sense 4.0 and ICS to HTC Sensation and HTC Evo 3D. More important than this official update’s lack of Sense 4.0 is that both HTC phones will finally run the latest Android firmware after coming from Gingerbread. Don’t get me wrong. Gingerbread is functional and fast but Ice Cream Sandwich is truly the most stunning and intuitive.