Trending
You are at:Home»Laptop Reviews»Sony upgrades Vaio S Series with Ivy Bridge and expands Vaio E Series
By Gadgetman on May 17, 2012 · Laptop Reviews 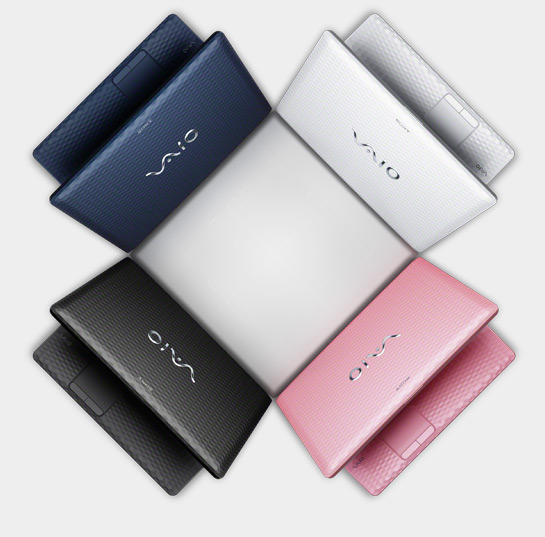 The Sony Vaio S series was designed for extreme portability without compromising power. Made of either magnesium or aluminium and carbon fibre, they are guaranteed to be robust, sleek, stylish, and lightweight with the 15-inch model weighing less than 2kg. In addition the 15-inch models, the series consist of 13-inchers as well. Both feature slot-in optical drives – either DVD or Blu-ray, depending on your choice. In addition to these specs, Sony updated them to include the latest Ivy Bridge processors.

The 15-inch Vaio S laptop is getting Intel Core i7-3612QM as its processor and will be complemented by Hybrid NVIDIA GeForce GT640M LE GPU + Intel HD Graphics 4000. Altogether, they make it a powerful laptop that can handle almost any task. Users are given the option to add an SSD drive for optimal read/write speeds. S Series 13 is also getting a quad-core Core i7 processor and NVIDIA’s hybrid GeForce graphics but exact models are unknown.

Moreover, Sony expanded their Vaio E Series to include two new models – E Series 15 and 17. These correspond to 15- and 17-inch models for the lineup. They’re getting Intel processors as well but aren’t likely to be Ivy Bridge. Vaio E Series aren’t as sleek as the S Series but they do boast full HD screens, making them better for watching movies and videos of the same resolution. Today’s announcements are only applicable to the UK where Sony Vaio S and Vaio E Series are slated to arrive. No news yet if these laptops are headed for the US with the same specs. We all hope they will.