Trending
You are at:Home»Android»Android operating system targeted 79 percent of the time by malware
By sukosaki on Aug 30, 2013 · Android 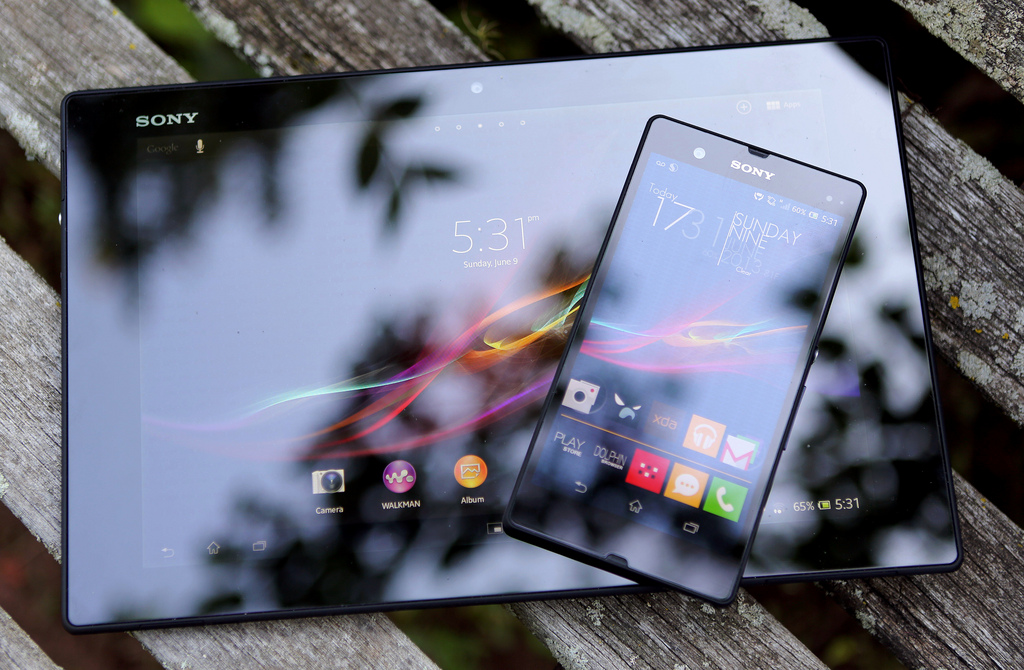 A new report that was published by the United States government indicated to employees that are using Android powered smartphones that they should be aware of malware threats to the software. In a study done by the government, 79 percent of the threats to mobile operating systems by malware were targeting Android compared to less than one percent that took place on iOS powered devices over the same time period. The study, which covered all of 2012, showed that Android is the “primary target for malware attacks”, which is mostly due to the dominating market share that Google’s Android holds.

The government mainly wanted to inform its employees at the federal, state and local levels to update and patch their mobile devices whenever prompted to do so. Of the other operating systems that were in the study, Windows Phone powered devices were only targeted 0.3 percent of the time, while Nokia’s old Symbian software was the target with 19 percent, or second on the list. Blackberry was also on the list, but the targets were less than 1 percent as well. Of the threats posed to Android SMS Trojans, rootkits and fake Google Play domain names seemed to be the top three.

Those with Android powered devices can avoid the malware by making use of the Android security suite, install a Carrier IQ test app and make sure you adhere to the IT department protocol for updating the operating system when prompted. The Carrier IQ app was part of a large discussion back in the day and was a form of surveillance software installed by phone makers that actually recorded keystrokes and location information secretly. Most of the Carrier IQ apps have been removed from handsets from that point.

Because Android has made its way to the top of the food chain in the mobile operating system world, it will be the most targeted software much like Windows was back in the 90’s. It only makes sense that if a criminal has access to more chances to commit a crime, they will take the ones with a better chance at a favorable outcome.