Trending
You are at:Home»Gadget News»Microsoft Xbox One controller will eventually work with your PC
By sukosaki on Aug 21, 2013 · Gadget News 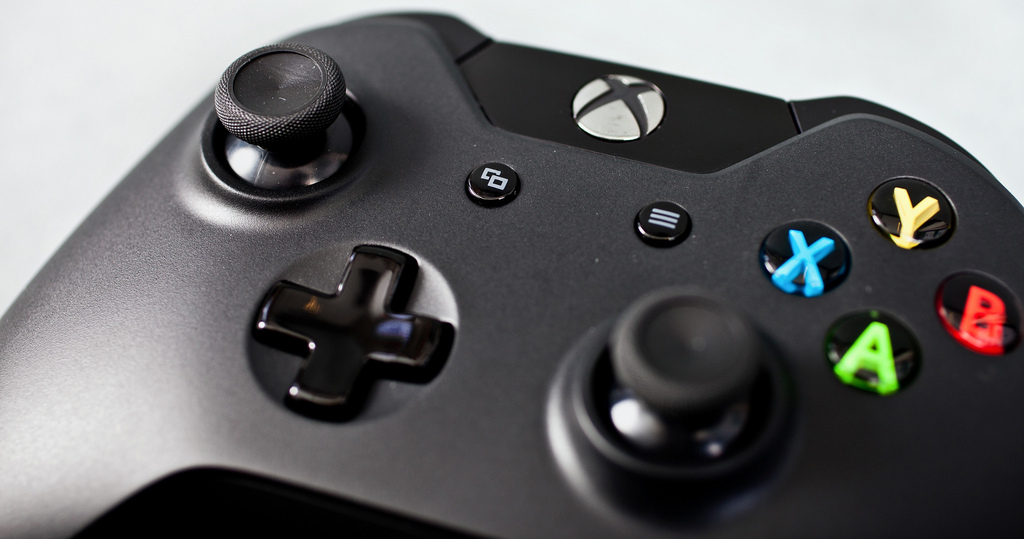 Most of the gamers out there are more familiar with gaming via a console, but the number of gamers that are starting to play games via the PC is starting to grow and Microsoft is hoping that one accessory will make PC gaming even better. According to reports, the Xbox One controller will work with your PC, but it will not happen until next year sometime. Microsoft just confirmed that the Xbox One controller will work on your PC and also has undergone a complete change in design that should appeal to gamers.

The controller still uses the wireless connection, although it is a new one, plus it comes with a microUSB port if you choose to game without having to worry about your battery. All of the new changes will need to be re-written for PC gaming and that is part of the reason that the controller will take awhile to convert for PC’s. The changes are a necessary part of the making sure the controller will work with older Xbox 360 games. Since the Xbox One is coming to the marketplace sometime in November, it will only be a matter of a couple of months before the new controller will work for the PC.

A rep from Microsoft told one online source “We know people want to use the Xbox One controller on their PC, and we do too – we expect to have the functionality available in 2014.” It is not 100 percent clear as to how the compatibility will work, but since the new controller will eventually work on the PC, it is already a good improvement on what the Xbox 360 controller could provide gamers. If you buy a special receiver for the Xbox 360 controller, it will work on your PC and a just $13; it is not a bad deal.

The Xbox One will come packaged with a microUSB cable for easy connection to your computer or gaming console if you do not wish to use the battery during wireless game play. It only makes sense that as long as the computer was to recognize your microUSB connection, you should be able to use the new controller on your PC. Microsoft has not commented on the situation completely, but the company is expected to make a statement once the Xbox One release date gets closer.