Trending
You are at:Home»Gadget News»Bionym’s Nymi smart wristband turns your heartbeat into keys
By Gadgetman on Sep 16, 2013 · Gadget News 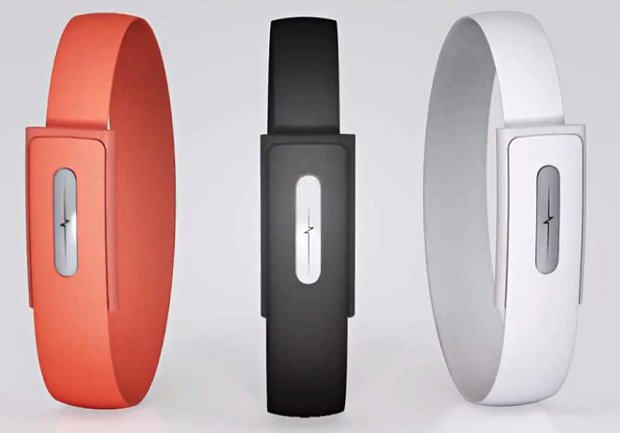 The Nymi smart wristband is the next gadget from our weekly selection of the most interesting tech news that were announced to the world in the past couple of weeks. You may read the first part about mBack and the second part about the mini Jambox if you missed them.

Bionym isn’t the first company to have thought of replacing your normal keys with an electronic and automatic gadget, but it certainly stands out in its choice of a unique ID – their Nymi smart wristbands are set to use a person’s heartbeat for identification. Upon authentication, when user must attach the Nymi, and then place their finger on the top electrode to complete the electric current, the Nymi communicates the user’s identity to a device (such as a smartphone, vehicle, electronic lock) using Bluetooth Low Energy.

I’ll admit that I don’t see how it would tell apart your various heartbeat tempos (like when you’re resting, after a jog, when you’re stressed, etc.), but having a wristband (and potentially a smart wristwatch) to instantly and automatically unlock everything in your house and office sounds really cool.

Well, here is a promo video from Byonim