Trending
You are at:Home»Android»Blackberry Messenger finally added for Android powered devices
By sukosaki on Sep 3, 2013 · Android 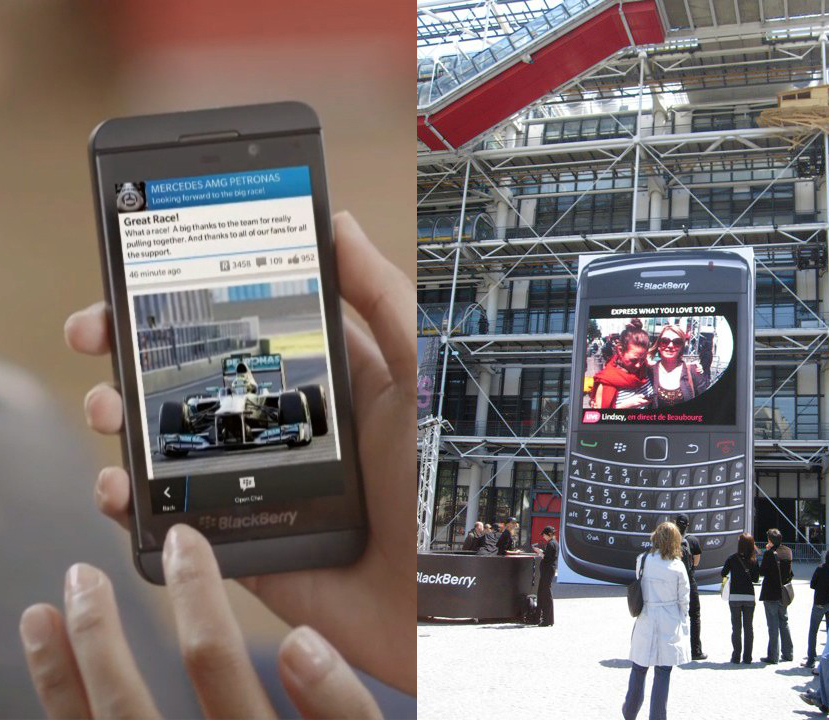 Blackberry might not be the first company you think of when talking about smartphones, but if you remember, back in May it promised to finally have the Blackberry Messenger for Android app ready for users this summer. Not that summer is completely over yet, but Blackberry is running out of time a couple images and video are leaked online that reportedly show the messenger in action. BBM is not in the Google Play store yet, but should be now that a video has been leaked and an announcement is surely on its way.

The app looks very similar to how it does for the Blackberry 10 software with tabs across the bottom of the display along with the interface you would use for accessing contacts and groups that will look familiar to anyone used to the BB10 software. Most of the details, all the way down to the chime that is used for the new messages are similar to the original application. Now that Blackberry has launched a couple of new devices, it seems that the company is starting to get back into the smartphone game since Android and Apple had taken over years ago.

Analysts in the mobile market are thinking that the BBM coming to Android or iOS might be too little, too late, but the fact that Blackberry is trying to dig itself out of the bottom of the pile that it has been under for years now. There are plenty of options for smartphone users to use for instant messaging their friends, but with problems that third party apps bring to the game, it will be nice to have yet another branded option when the Blackberry Messenger application finally launches for the Android powered devices out on the market.