Trending
You are at:Home»Gadget News»HTC One Max – the rumored 5.9 inch phablet leaked photo
By Gadgetman on Sep 15, 2013 · Gadget News 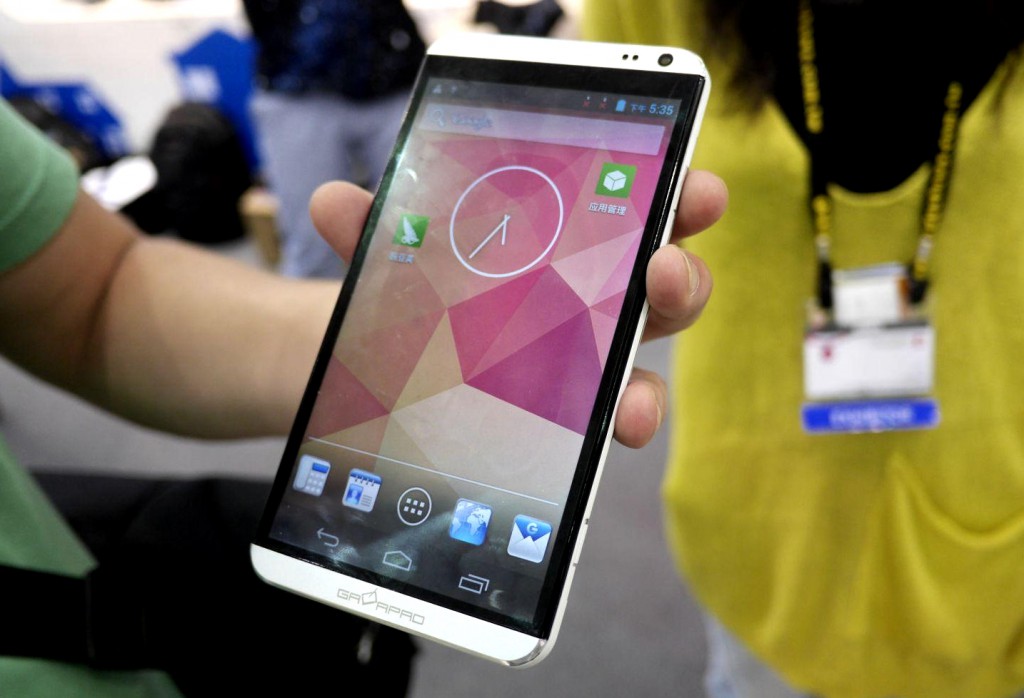 The newly rumored phablet from HTC has been spotted on Chinese microblogging website by mobileaks, this time it is an HTC One Max.

The new One Max from HTC will probably have 5.9-inch 1080p Super LCD3 display and some unnamed square sensor, which is rumored to be a fingerprint scanner, hovewever it may have totally different purpose and functionality. 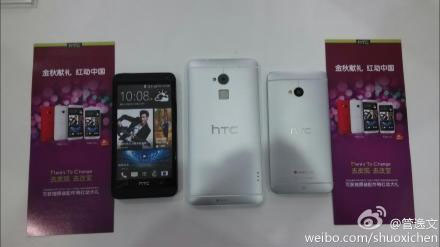 It looks like HTC One Max will retain all its main design attractiveness of the HTC One, which has enough uniqueness thrown into the mix to make one hell of a handset, as we mentioned in our HTC One detailed review. 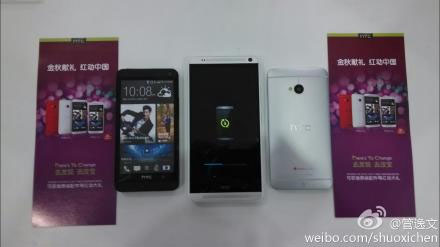 HTC One Max with HTC-One

Few days ago @evleaks Twitter account released the branding image of the HTC One Max, where it has the same original HTC One logo with the word “max” added using a bit smaller font.

It’s not clear yet if HTC is going to release this device later this year, but so far the following specs are expected to be true:

HTC One Max will get a 2.3GHz Qualcomm Snapdragon 800 processor, 2GB of RAM ,16GB of on-board storage (with rumor that it will be expandable via microSSD), including UltraPixel camera, and a 3.300mAh battery.