Trending
You are at:Home»Gadget News»Sony DSC-QX100 attachable “lens camera” is available for pre-order
By Gadgetman on Sep 15, 2013 · Gadget News 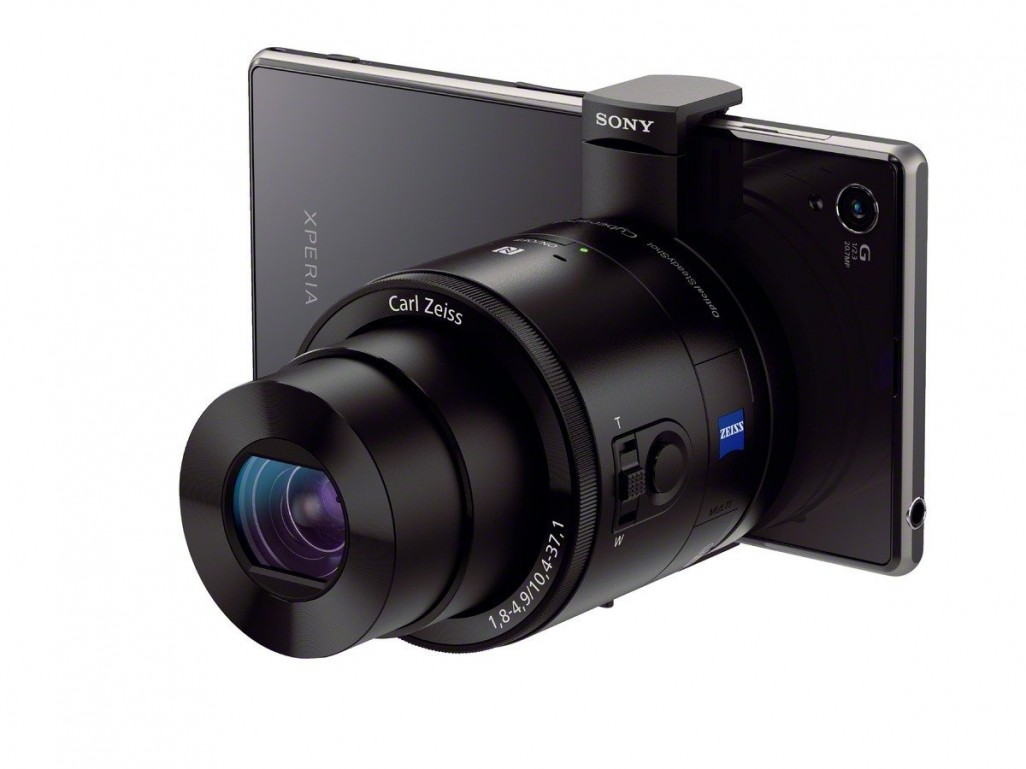 Sony is getting ready with attachable QX “lens camera”, which is now available for pre-order at Amazon US and will start to ship on September 27-th.

Another exciting news are regarding Sony and Camera360 cooperation on DSC-QX100 and DSC-QX-10 attacheable cameras.

Camera360 is one of the well-known and most popular photo apps for smartphones teamed up with Sony and will include their photo software on both Sony QX cameras. 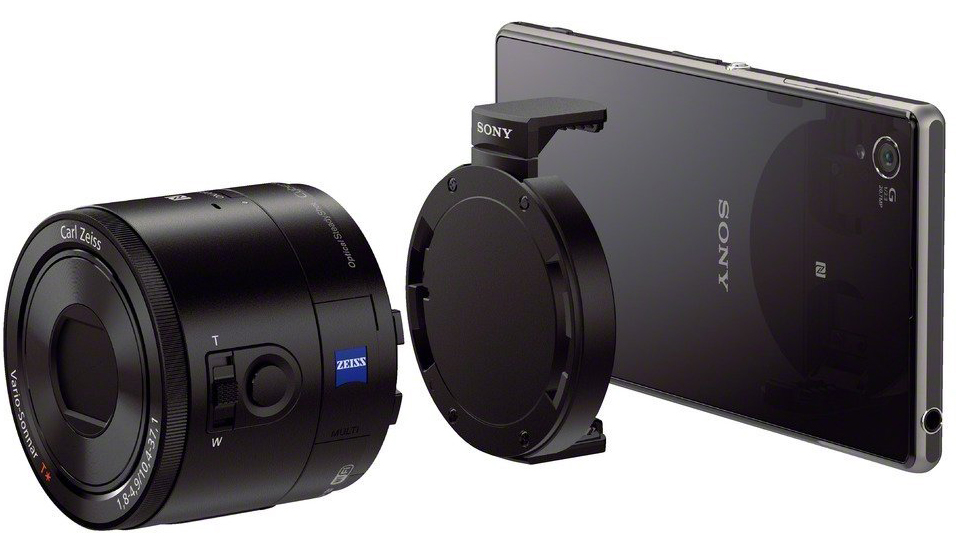 Using Camera360 software (updated to V4.8) “Sony Camera” mode, the QX lenses connect to a smartphone via Wi-Fi or NFC, and this feature will allow smartphone users to search and connect to a Sony Wi-Fi network manually so that users can save their images on a microSD card in the lens-style camera.

According to Gary Gu (Marketing Director of Camera360):

“Through working with Sony DSC-QX100 and DSC-QX10 cameras, we’re making it easier for mobile photographers to capture high quality pictures with the most popular and professional filters. We’re making continuous improvements to provide a better photography experience for global smartphone users”

The Chinese company Camera360 boasts over 150 million users, with nearly half of them being outside of China.

Unfortunately, there is no any information yet regarding availability of the DSC-QX100 and DSC-QX-10 cameras in Europe.