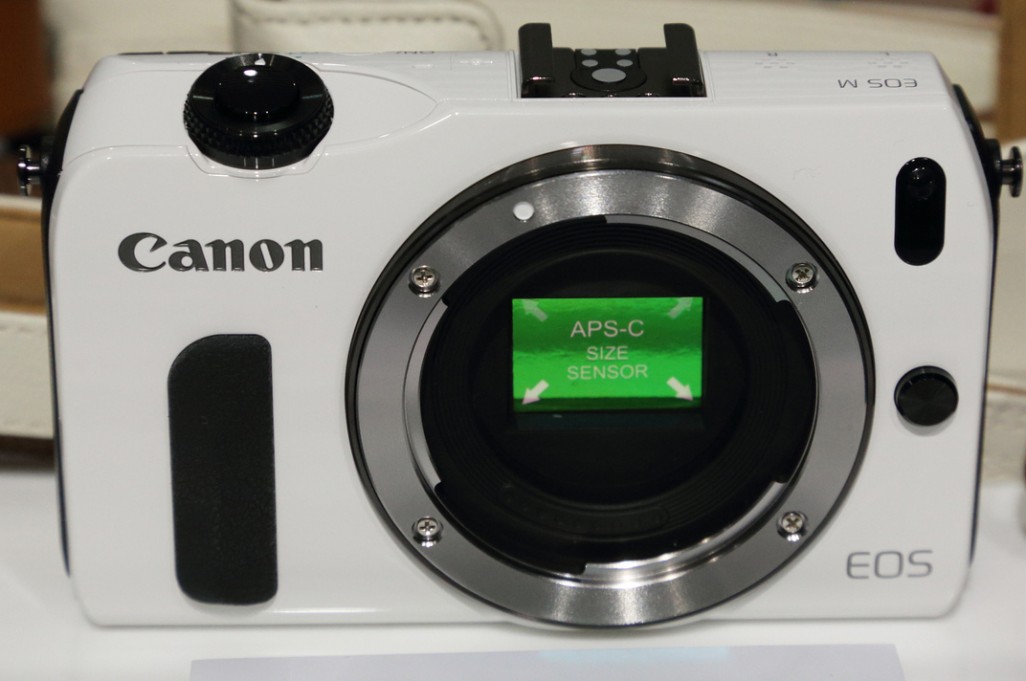 Only about a week ago Canon announced update for its EOS cameras, and there are more rumors regarding upcoming updates possibly coming from Canon very soon.

There are several sites discussing the signs of the upcoming announcement of the new Canon EOS M cameras coming with 2 new bodies: the entry level and feature rich advanced body.

There is no clear information about the most of the specs, but new updated version of mirrorless Canon EOS M will feature the same 20.2mp APS-C sensor as the EOS 70D has, DIGIC 6 digital image processor is going to be in both bodies, and EF-M 55-200 IS STM lens coming as well. Multiple sources reported this before, and it seems they’re getting more confirmations on the topic.

Well, there is no confirmed announcements yet for this week, however we expect a lot of buzz around this in a couple of days or may be next week, and if Canon will make an official announcement for the EOS M line, then it will make a big noise around the tech blogs we will not miss.