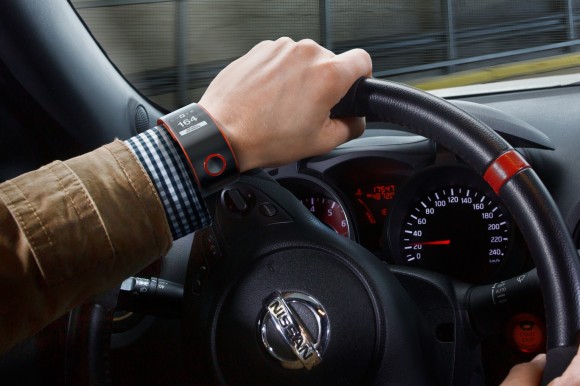 Nissan unexpectedly announced very surprising gadget – the Nismo watch. Nismo watch is a concept smartwatch device, which claims to be the first gadget connecting the driver and the car.

Main features of the Nissan Nismo watch include possibility to monitor efficiency of the average vehicle speed and performance data on track, fuel consumption, capturing biometric data via a heart rate monitor, and Nissan specific messages from the car. 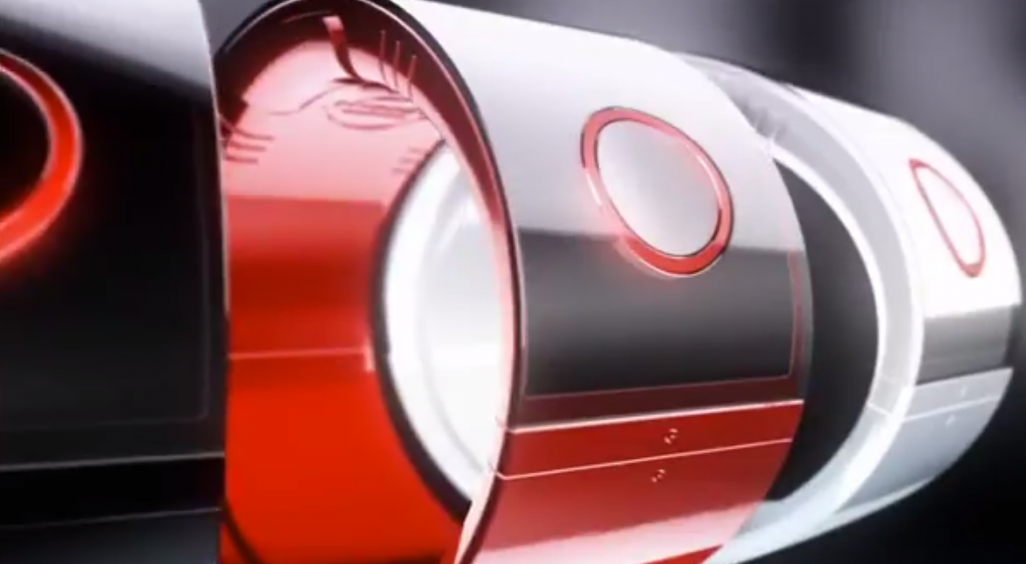 The Nismo smartwatch will use lithium battery with 7 days of approximate battery life and will use a micro-USB for the charging.

Nissan Nismo smartwatch will be available in three colours – black, white and the flagship black and red.