Trending
You are at:Home»Gadget News»Amazon smartphones could be made by HTC
By sukosaki on Oct 16, 2013 · Gadget News 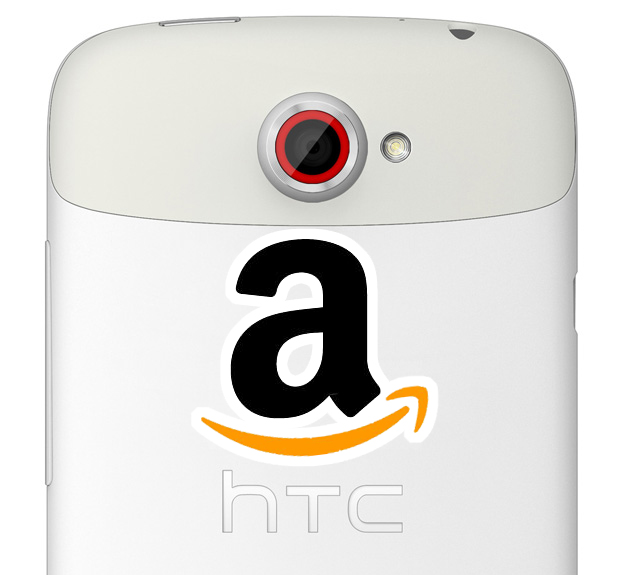 According to one online source, HTC has partnered up with Amazon with hopes of creating a line of Kindle smartphones, which have been the center of rumors over the last year or so. The smartphone is reportedly being worked on in a secretive lab and according to another source, the company is working on a high end smartphone with 3D capability and a lower cost entry level handset that could be free of charge to consumers. The free smartphone rumor hit the web a few months ago, but Amazon did its best to deny it up to this point.

HTC will be making three new smartphones for Amazon, with one of them in the advanced stages of development and could be ready for consumers sometime next year. Initially it was thought that Amazon might come up with a new Kindle smartphone this year, but according to the reports, that does not look like it will be the case. HTC and Amazon have both decided not to comment right now, but the marketing exec for HTC, Ben Ho, said “we have been very focused on building our own brand, but we have also been very open to co-branding and collaborating with carriers and other technology brands”.

This is not the first time that HTC has partnered up with a company to bring a co-branded smartphone to the market and as said as it is, you are all going to remember the HTC First. The First was a smartphone made based on the social network website Facebook. The HTC First did not sell very well and was globally regarded as a flop in the terms of sales and more. Even though the sources are quite credible, many are wondering what Amazon has in mind.

Before this week, it might be more clear that Google and Amazon would partner up while in the development process of any new devices that are not Kindle Fire tablets. Because HTC is a member of the Open Handset Alliance, it can use the Google Services that are offered, but the company is not going to be able to “fork” Android or support any other company that forks Android. If HTC does so anyways, the odds that you lose a court battle or anything like that are very slim.