Trending
You are at:Home»Gadget News»Apple maps out a new display strategy for 2014 with 5-Inch iPhone 6
By Gadgetman on Oct 5, 2013 · Gadget News 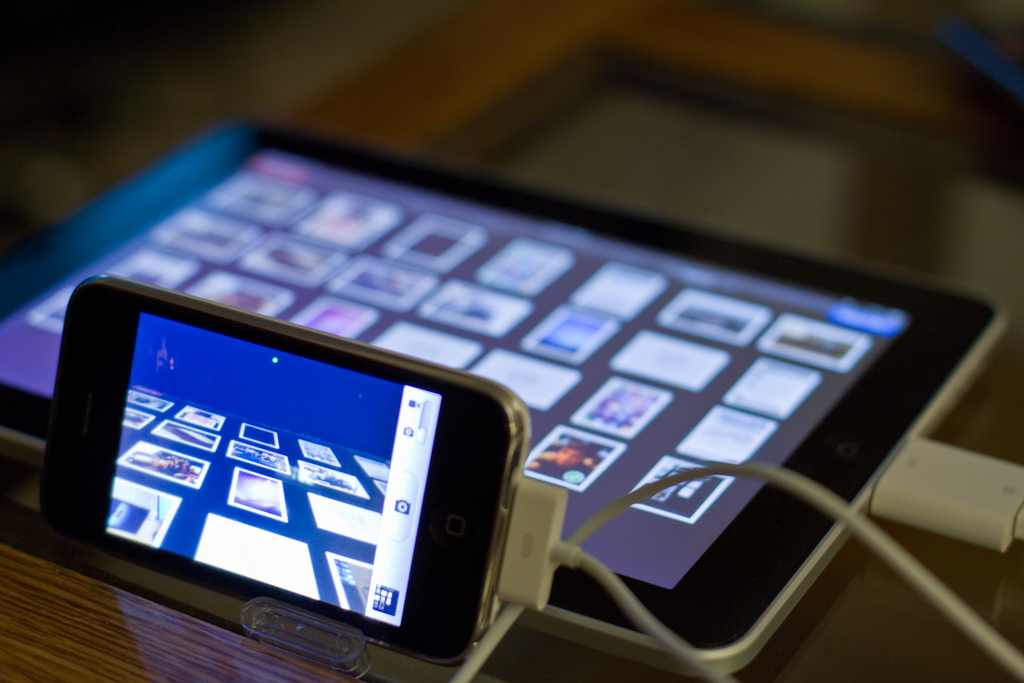 Being a leading innovator in the technology brands, Apple always brings an inspiring technical features and design with its products, and knows how to make a really beloved gadgets, which are staying at the top of the sales charts around the world.

Probably it is not the next big move we may expect from Apple, but their rumored display strategy will probably lead to the major redesign of their iPhone’s, iPad’s and iWatch displays, and no doubt will make a lot of buzz in the technology market.

According to unnamed industry sources mentioned on October 1 by Korean ET News, “Apple plans to apply new display products to almost all of its products ranging from the next-generation iPhone to iPad, MacBook, and the like.”

One of the most important and remarkable change mentioned, is the change in the size of iPhone display, where the next iPhone 6 is set to come with at least 5 inch display, probably even bigger though.

The iPad display will grow as well. The absolutely new 9.7 inch version of the iPad to be announced by the end of this year, and will have the same thin bezel like iPad Mini has.

And that’s not all yet; Apple plans to bring new HD version of the 7.9 inch iPad Mini with LTPS display next year as well.

Like their new strategy with affordable iPhone 5C, next year new iPad will be divided into affordable and premium versions, where each variant will have different display size.

Furthermore, next year we will see new releases of the 12.9 inch iPads for e-textbook and enterprise markets.

One of the other signs of the changes we may expect from Apple’s OLED startegy is the fact, that they hired OLED experts from LG Display early this year, and from that point company started to develop associated technologies, including flexible OLED for its iWatch gadget.