Trending
You are at:Home»Apple»New iPad mini 2 in Space Gray color revealed
By Gadgetman on Sep 18, 2013 · Apple 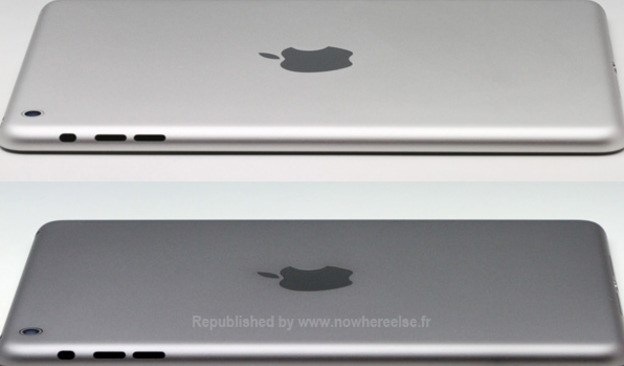 The next most anticipated Apple device after announcement of the iPhone 5S and 5C during the one of the most important events this year – is the next generation of iPad mini – the iPad mini 2.

It seems that Apple making space gray color variation as a standard option across all of its recently released gadgets. While the company only called attention to the color when announcing the iPhone 5s, the iPod lineup has now new black/space gray color as well.

Actually, the new iPad mini is expected to be announced for release in October, and should come in two colors: space gray/black, and white/silver.

About the same time Apple set to refresh its iPad line with the 9.7-inch iPad 5, which probably will arrive in the same combinations as the iPhone 5s: space gray, black, white/silver, and white/gold, with previously leaked SIM trays. 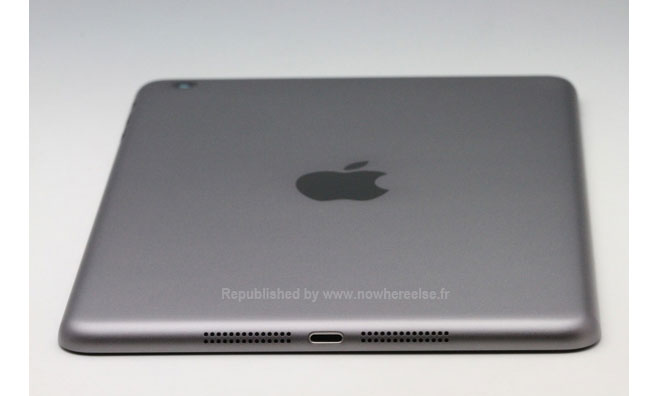 While most of the tech specs are still unknown, there are few rumored details we can discuss.

In addition to the color change, the iPad Mini 2 will probably get a (predictable) Retina display, more powerful and faster CPU, most likely the A6.