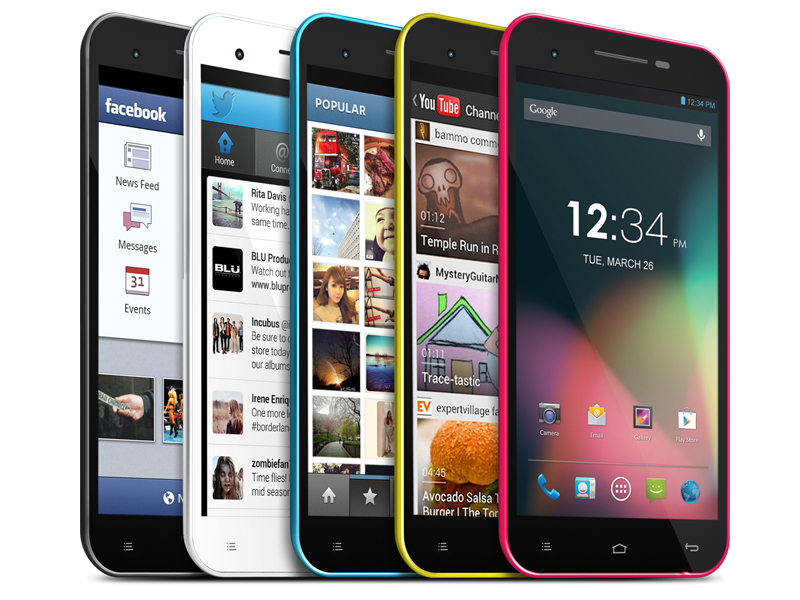 BLU productions added the new giant member into their line of Android devices. With $179 off-contract price, BLU offers one of the most affordable Android phablets with 5.5 inch display on the market today.

The BLU 5.5 phablet is an updated variant of the previous 5.3 and 5.3S models, and as i mentioned earlier, features 5.5 inch TFT display with relatively low 480 x 854 pixels screen resolution, and 178 ppi pixel density. Well, the low screen resolution is not quite common for phablets, and if we will compare BLU 5.5 with its rivals, like Sony Xperia Z Ultra or Samsung Galaxy Mega 6.3, the Sony and Samsung giants both have higher resolution and pixel density in their specifications.

And if we will take a closer look into internal hardware of the new BLU 5.5 phablet – it has some nice powerful specs, which makes it an attractive handset available at very affordable price.

It seems, that with such a powerful specs, the BLU makes its 5.5 inch phablet pretty attractive for the enterprises, which permit their employees to bring their own mobile devices according to the “BYOD” policy, and with growing percentage of workers, who are using their mobile devices already, BLU could become one of the considerable players on the phablet market already next year. 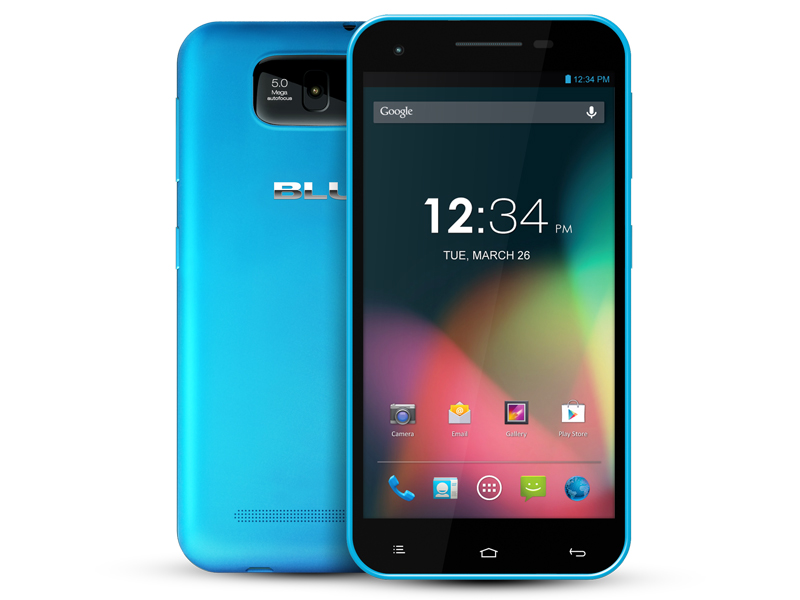 The BLU Studio 5.5 comes in different colors: Slate-Grey, Cyan-Blue, Neon-Yellow, Fashion-Fuchsia, Ceramic-White, and will be sold unlocked at major retailers such as Amazon.com and Best Buy with no-contract movement in the U.S.
Share. Twitter Facebook Google+ Pinterest LinkedIn Tumblr Email