Trending
You are at:Home»Gadget News»Camera360 updated version for Sony QX cameras will be available in mid-October
By Gadgetman on Oct 1, 2013 · Gadget News 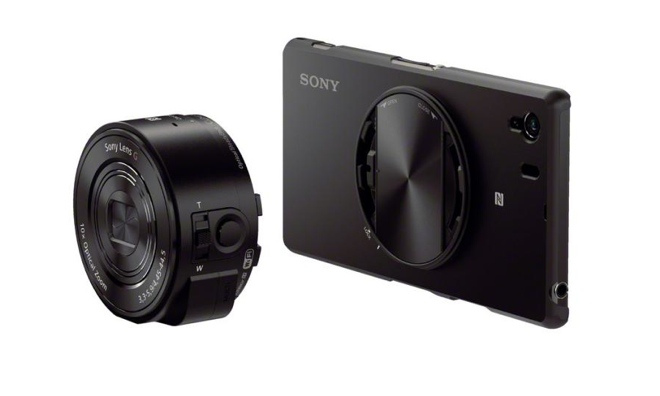 Last month we’ve mentioned that Sony DSC-QX100 attachable “lens camera” is available for pre-order, however according to the Camera360 tweet, the most popular photo imaging app for smartphones is now set for important and long-awaited update in mid-October. The upcoming software update is essential for new Sony QX camera integrated support, and supposed to bring more features to the Sony QX owners by utilizing public software contributions via Camera360 software API. 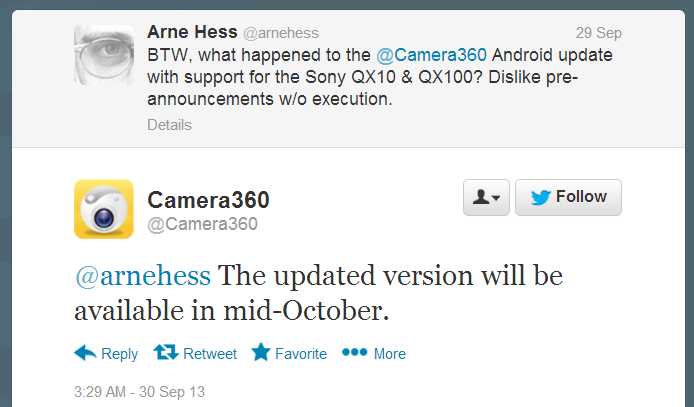