Trending
You are at:Home»Android»HTC One smartphones on Sprint getting Android 4.3 update today
By Gadgetman on Oct 3, 2013 · Android 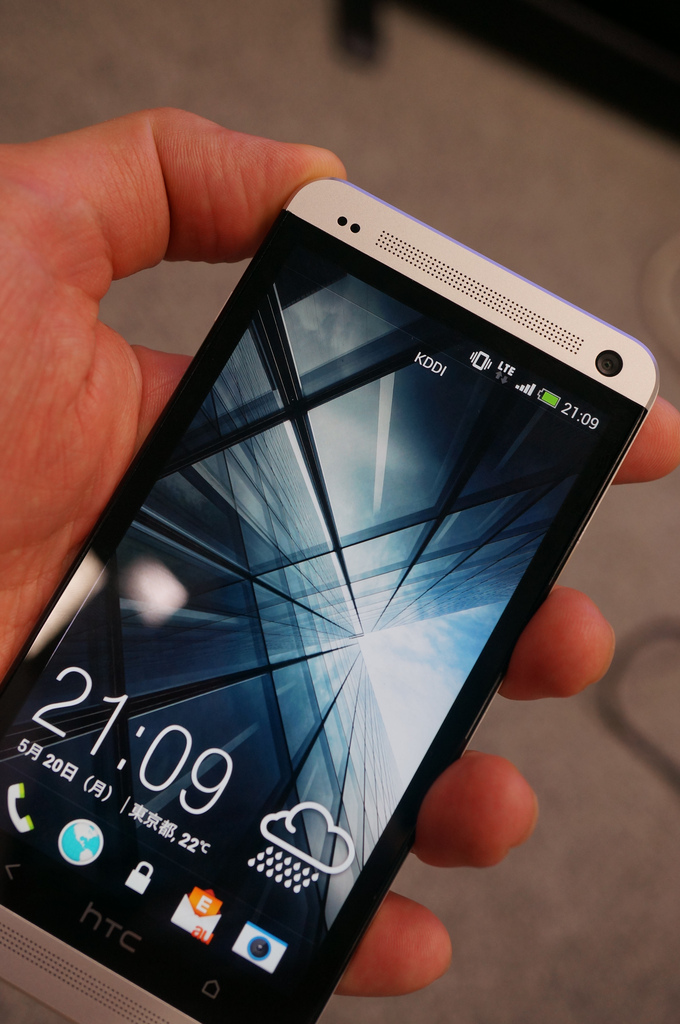 Jason Mackenzie, the President of Global Sales from HTC twitted good news for HTC One owners on Sprint – the Android 4.3 update has started today 2 October for their smartphones.

It’s still not clear what exactly this update will include besides an Android OS update to version 4.3, however it’s a really exciting news for HTC One users even Sprint hasn’t officially announced them. 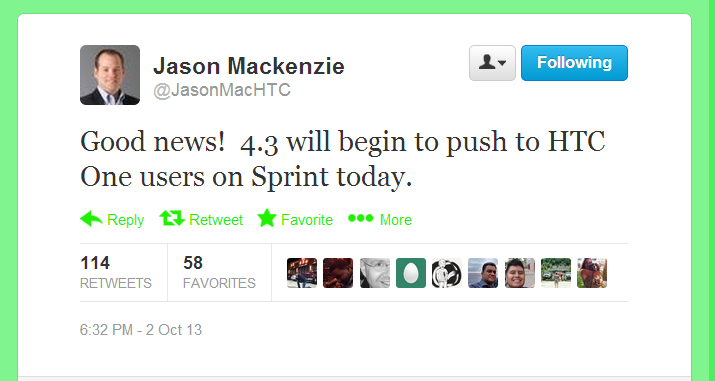