Trending
You are at:Home»Gadget News»LG G2 pre-orders start on the Sprint network
By Gadgetman on Oct 12, 2013 · Gadget News 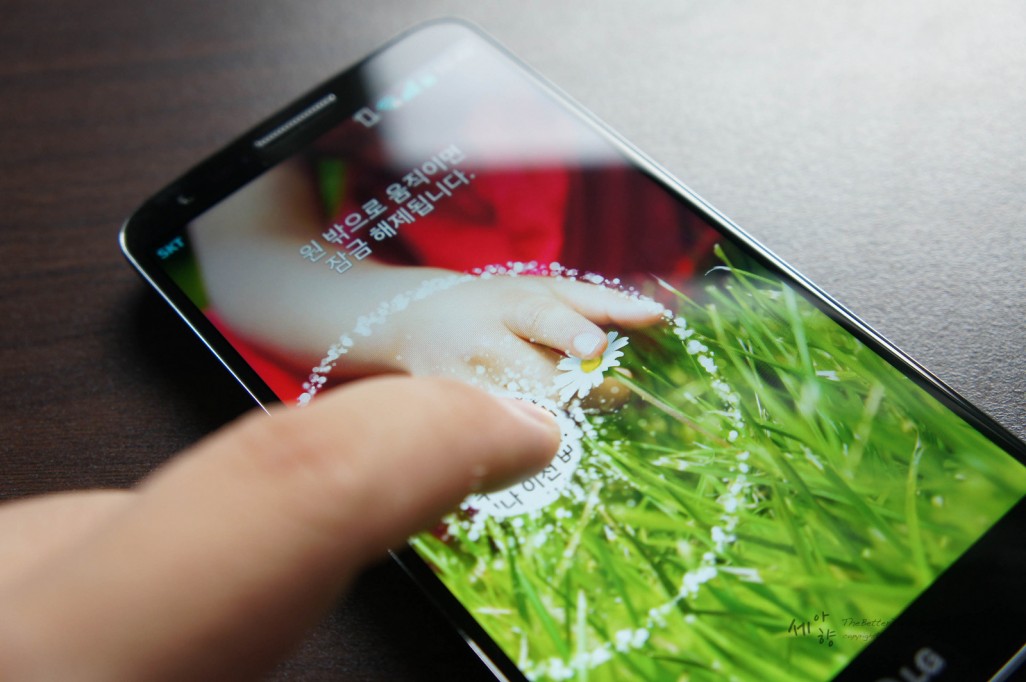 The next smartphone in the G series from LG is coming and it will be replacing the popular, high end LG G. The LG G2 has some very impressive specs and also should be a very hot seller for the company because of that. According to Sprint, you can now start to place your pre-orders through the website if you want to know when the LG G2 smartphone will be shipping. If you get your pre-order in now, you will have the chance to see your new LG G2 shipping by the 8th of November.

The LG G2 can already be purchased on the AT&T or Verizon Wireless network and even though Sprint is a little late to the game it should not affect sales to much. If you are on the Sprint network, you will be able to pick up the smartphone for just $99 with a new two-year contract through the network. The handset is priced at $199 with a new contract on both AT&T and Verizon Wireless websites. Sprint will also be tossing in a black QuickWindow case if you pre-order the device before the actually shipping date.

The QuickWindow case has a shell on the back side that protects the case, while a small flap containing a window in it to help protect that display, which measures 5.2-inches in size. If you are planning to pre-order, you can choose either black or white for the color, but you only have one storage option and that is 32GB. The LG G2 is also available without any contract, but it will cost you around $550 and Sprint is making it quite clear how much you can save by ordering it online with a two-year contract. That means the in-store price is going to be $199 with the contract.

The LG G2 is quite a smartphone powered by the fastest quad-core processor on the market right now clocked at 2.3GHz. Bring along 2GB of RAM and things should be moving very smoothly on the HD IPS display. Many are comparing the device to the Galaxy S4 released by Samsung earlier this year. The camera on the back side is 13MP in size and includes Optical Image Stabilization technology for better quality images. The camera can also compete with ones from HTC, Samsung and Sony.