Trending
You are at:Home»Gadget News»Samsung Authorization Chips May Prohibit Third Party Mobile Accessories in the Future
By Ollie Green on Oct 22, 2013 · Gadget News 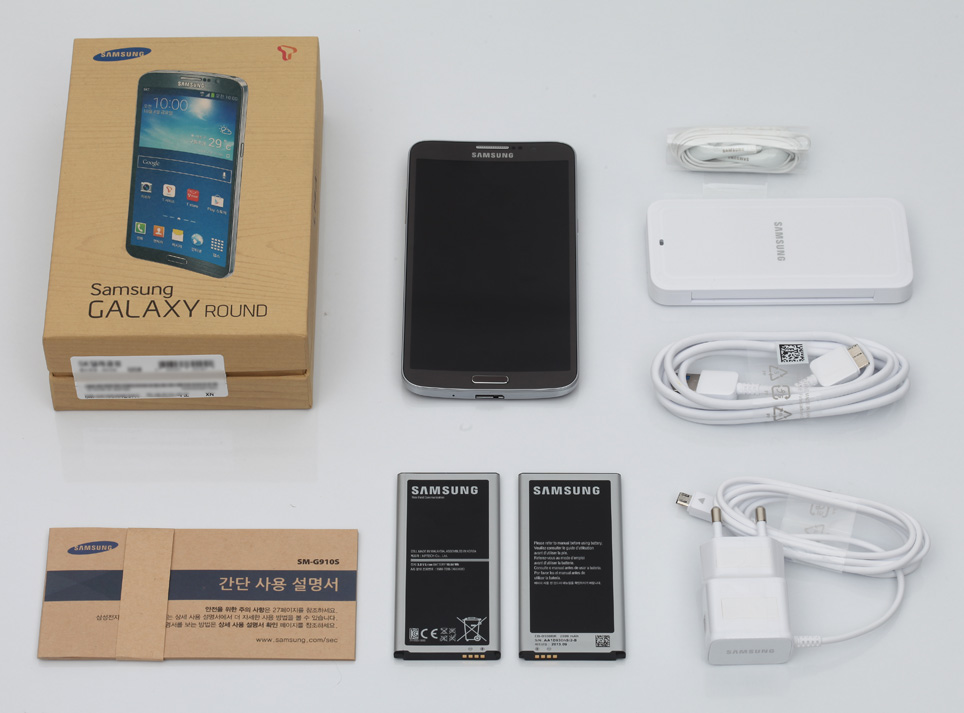 Apple are a very strict company when it comes to replacement accessories and cheap knock-offs, and to prohibit a third party Apple accessories market, they specifically include authorization chips in both the accessory and the device that uses the accessory to prevent third party gear from working.

A new report from ETNews, a Korean news outlet, Samsung may be attempting to do a similar thing. With Samsung authorization chips being used in accessories and devices, Samsung could essentially halt the production of third-party gear and force users to purchase Samsung-only products.

According to the same report mentioned above, Samsung are making this move to prevent bad press for increased usage of cheap consumer grade accessories that are faulty and cause issues to smartphones and other devices.

Whilst I do understand that there are some terrible manufacturers out there that produce less than satisfactory third party equipment, there are good third party accessory producers, and it would be a shame to put them out of business.

This is unlikely to happen though, because the true reason behind adding Samsung authorization chips to devices may simply be to increase profits for their products.

This seems to be another move by Samsung to lock down on lost profits and increase their revenue. Recently Samsung included region locks on every Galaxy Note 3 to stop companies importing the handset from western countries at a cheaper price than local rates.

Even if the Samsung authorization chips do end up getting used, many companies have found ways around Apple’s similar technology in the past, and the same may happen in Samsung’s case.