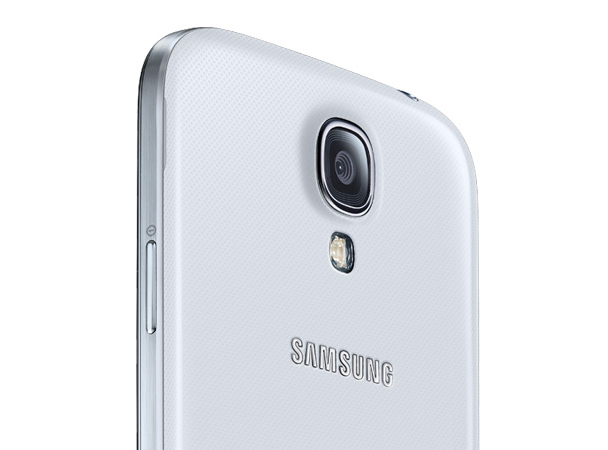 Let’s face it; with the great success Samsung has received from the Galaxy S flagship handsets over the last few years, it would be unexpected for them to not release a Galaxy S5. However, to make sure their customers don’t get bored of the same old thing, they will need to do something special to keep things fresh.

If recent whisperings are to be believed, Samsung may be even more successful with their next main smartphone device for 2014, because Samsung may be attempting to introduce even more features into the Galaxy range.

A new bunch of rumors have spread through the internet about Samsung’s next flagship smartphone, including what sounds to be like some kind of Galaxy S5 eye sensor security system.

The new fingerprint scanner on the iPhone 5S is an interesting concept, but many users have already found workarounds and pitfalls for the hardware feature. Because of this, the new Galaxy S5 eye sensor sounds like an interesting ideal, if it is actually real.

Rumors suggest that somehow, users will be able to unlock their smartphone just by looking at it. Samsung already has a system in place on its current lineup of devices that can track your eye movement and automatically scroll down pages and pause videos when necessary, but is Samsung taking a that technology a step further with the new Galaxy S5 eye sensor?

For it to work, Samsung will have to implement some kind of eye recognition software, and along with the apparent 15 megapixel camera on the S5, it wouldn’t come as a shock to us if Samsung did manage to find a way to make such a technology work.

The only question that remains is – will Samsung make a technology that works well? Like mentioned above, Apple’s fingerprint scanner already has problems, and unless Samsung spend a considerable amount of time on the eye sensor, owners of the S5 are certainly going to find issues with the eye sensor too.