Trending
You are at:Home»Android»Samsung Bad Marketing Practices Land the Phone Maker a $340,000 Fine
By Ollie Green on Oct 25, 2013 · Android 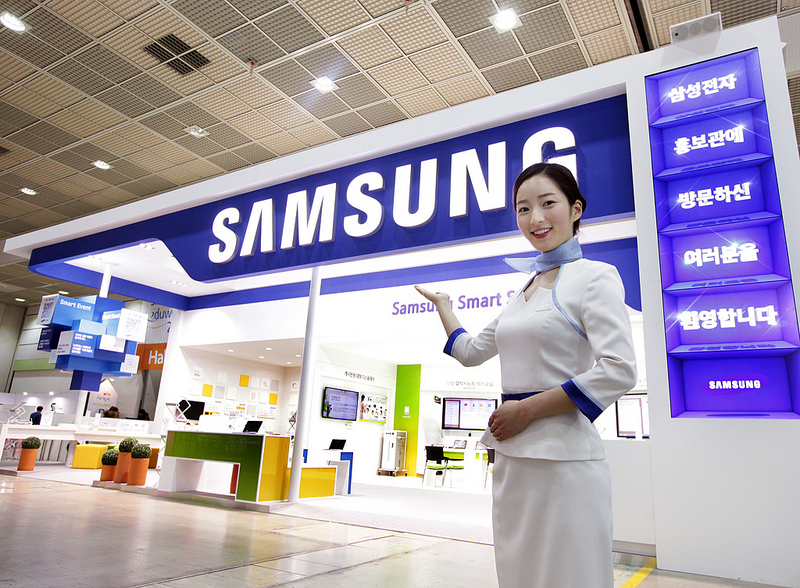 It’s not new news to hear that Samsung are constantly throwing more and more money into advertising and marketing campaigns, but a new story has hit about one such campaign that has lead Samsung towards a rather expensive $340,000 fine.

Taiwanese regulators have fined the electronics company for the equivalent of $340,000 US dollars for Samsung’s bad marketing practices that slander and pin bad words to their competitors.

The Fair Trade Commission in Taiwan began investigating Samsung’s bad marketing practices and strategies earlier this year, after rumors circulated about a marketing company working for Samsung that had apparently paid students to write poor reviews about other smartphone products made by competing manufacturers such as HTC and Apple.

Samsung responded by saying that any comments and reviews related to Samsung’s bad marketing practices were simply a mistake campaign due to “insufficient training,” however, this week the Taiwanese Fair Trade Commission have fined Samsung $340,000 for an astroturfing campaign directed against HTC, ultimately confirming that it was foul play by Samsung.

This is quite a shocking move by the electronics manufacturer, and it only adds to the growing list of things to dislike about the company this year.

The campaign was completely illegal and could have damaged companies like HTC, who are already struggling to keep themselves afloat as it is.

If one thing seems to be clear right now, it’s that Samsung will do all it takes to sell their products and smartphones, no matter how unethical and cruel to other companies and individuals that may be.

I have sided with Samsung in the past when regarding Apple/Samsung lawsuits, but I’m starting to dislike the Android front runner more and more.

This leaves me to ask one question- Is it possible to be a successful global technology business without leaving ethics and respect to your competition behind in the dust? At this point in time, it doesn’t seem like it, and despite Samsung messing up, they can easily hide it to the general public through more advertising and marketing campaigns.