Trending
You are at:Home»Gadget News»The Race for The Curviest Smartphone Display Begins, and Samsung and LG are the frontrunners
By Ollie Green on Oct 1, 2013 · Gadget News 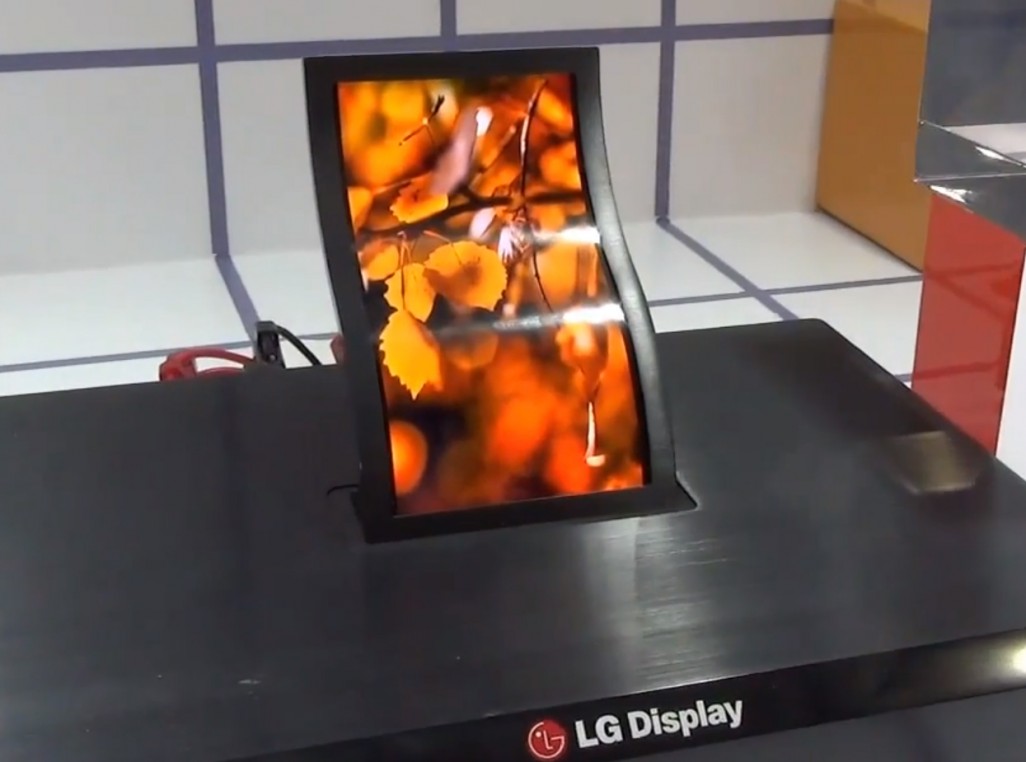 It is now public knowledge that Samsung are planning to launch a curved display smartphone as soon as next month. Although it hasn’t been confirmed, many believe that the device will be a special “limited edition” version of the Galaxy Note 3.

Details are still sparse, but the device could possibly sport some kind of notification bar that will be visible from a distance when the phone is on a flat surface.

The screen could turn on when a notification is received, and because the screen curves round to the side, the notification could be read from across the room without the owner needing to stoop over the phone to see the notification. This curved display design was previously shown by Samsung earlier this year, although no one expected mass production of such a display so soon.

What isn’t as known is that it could be very possible that LG are also planning on mass producing a brand new smartphone with a flexible display. Details are even fewer for LG’s plans for their curved display device, and unlike Samsung, LG have yet to officially confirm or announce that a curved handset will come this year.

Although many are giving the term flexible display to these new smartphone screens, neither Samsung nor LG’s displays will actually be flexible by the user, and once it has been used for a smartphone display, it will be firmly in place just like a usual panel.

Unlike a usual panel though, the display will be a three dimensional screen instead of a flat 2D screen, meaning the display could potentially curve 360 degrees around the handset.