Trending
You are at:Home»Gadget News»2014 LG Handsets could be Powered by LG’s Odin Processor
By Ollie Green on Nov 25, 2013 · Gadget News 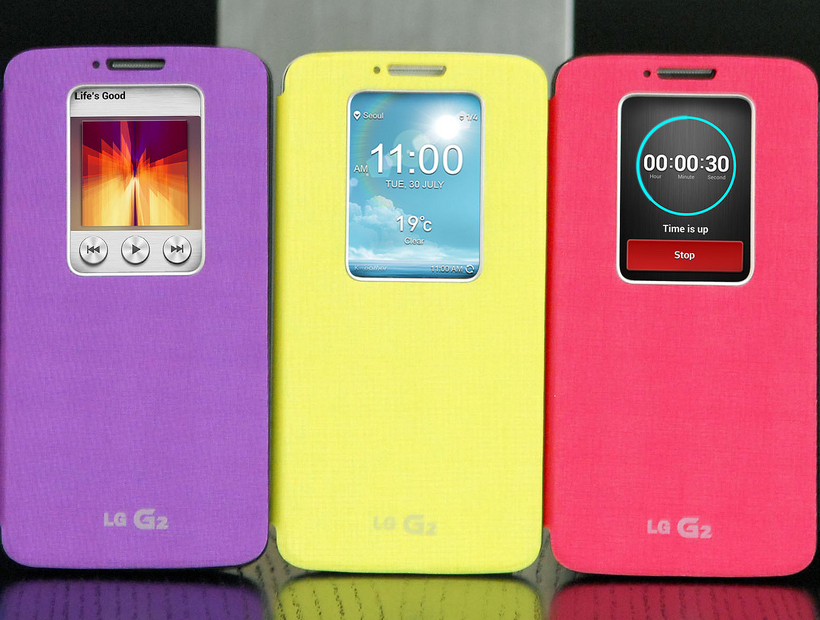 LG has an interesting yet simple strategy in the smartphone industry- follow the pack leader, do what they do, and profit from it, and surprisingly it’s worked quite well. 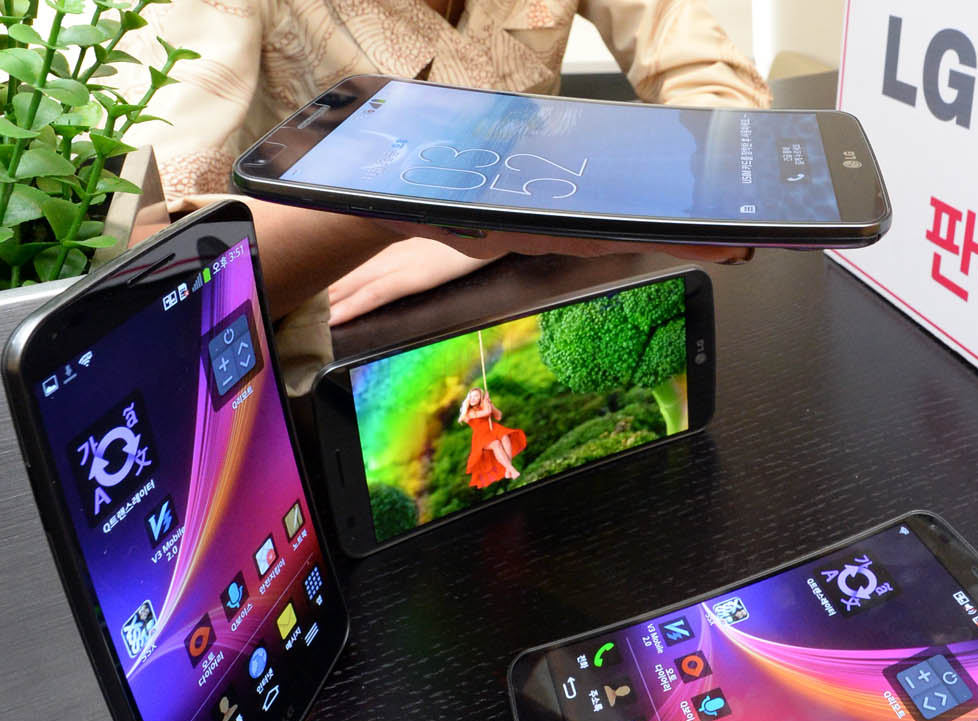 So could it be possible that LG’s newly rumored Odin processor could be better than Samsung’s?

Samsung have tried to gain traction with their octa-core Exynos processor for two years now, but they have failed to create a useable version that can compare to the latest Qualcomm processors, but will LG’s new Odin processor stand a chance?

Just like Samsung’s Exynos SoC chipset, the Odin processor and SoC is rumored to include an eight core processor, however there will be a quad core version available as well.

By creating their own chipsets, LG will be able to reduce the costs of manufacturing their own smartphones, however with little experience in the chipset market, it will be interesting to see how they hold up to Qualcomm who have managed to plant their seed within every flagship Android handset this year, or even Samsung who have been supplying Apple with their award-worthy iPhone and iPad SoC’s for years.