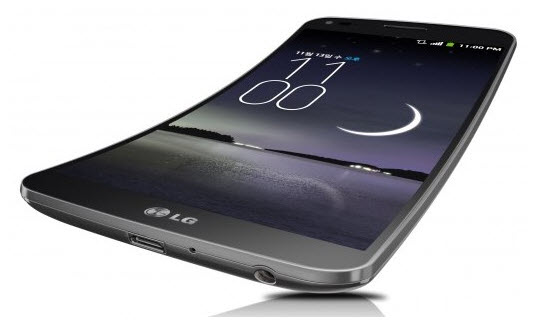 LG has just released information on their new flexible display smartphone, the LG G Flex, in a new official announcement.

The smartphone is the first of its kind by LG and it will be going head to head with Samsung’s flexible device, the Samsung Galaxy Round.

The LG G Flex official information has revealed that the device has a curved display similar to some TV displays, and according to LG it should offer better viewing angles for watching videos and media content.

The hardware inside the new curved device is pretty decent- According to the LG G Flex official information, the handset has a 6 inch 720p quality display, a 2.26GHz quad core Snapdragon 800 processor, 2GB of RAM, a 13 megapixel camera, and a beefy 3,400 mAh battery. 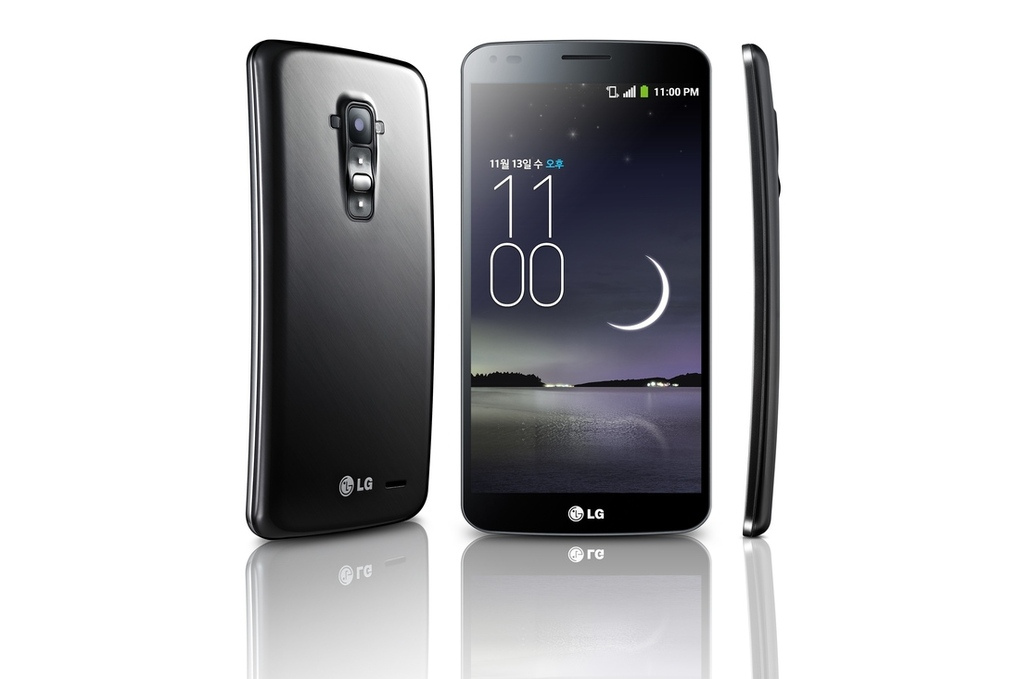 Just like the new LG G2 flagship smartphone, the LG G Flex has the same button on the back of the handset. The LG G Flex is also rumored to have a “special protective film” that can apparently fix itself within minutes after being scratched.

Apart from the ‘improved viewing experience’ the curved display serves no real purpose, and unlike the Samsung Galaxy Round, there aren’t any applications that make use of the curved screen on the LG G Flex.

The LG G Flex official information release didn’t give any details on pricing, but it did mention that the phone would be available on all three major South Korean mobile operators in November. A release for western markets hasn’t been announced.

It looks like LG are trying to prove that they can do everything that Samsung can do, and Samsung are trying to be the pioneers of the market. It’s unlikely other manufacturers will create a curved display device until it becomes more than just a gimmick, but if you are interested in such a device, you now have two choices on the market.