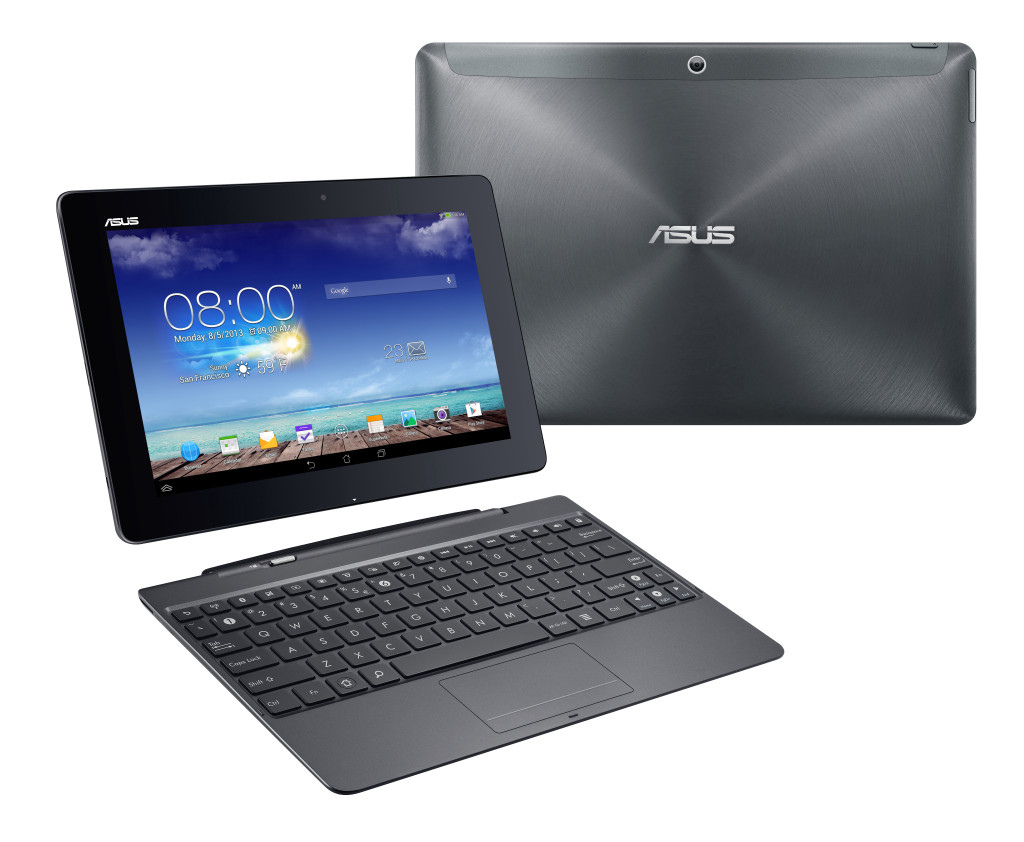 ASUS were one of the first to offer a tablet using the Tegra 2 SoC, and since then, the Transformer range has stuck closely to NVidia’s mobile graphics and processor chips. However, since the announcement of the 4th iteration of the chipset, things have been pretty quiet on the Tegra tablet front from ASUS.

That has changed today though, as ASUS has finally released their previously announced Tegra 4 Transformer Pad Infinity TF701T, making it the first ASUS device to be using the Tegra 4 chipset.

Although NVidia did fairly well with Tegra 3 powered devices in 2012, word of the Tegra 4 chipset has been drowned in a sea of QUALCOMM, and since NVidia’s announcement of the Tegra 4, the only chipset inside most high end smartphones and tablets today are Snapdragons.

Hopefully now that the Tegra 4 Transformer Pad has been released, we’ll be hearing more from NVidia, and more devices will make use of the chipset.

The Tegra range has been designed for gamers in mind, and the main focus for NVidia has always been graphical power. The Tegra 4 will be powered by a 72-core GeForce GPU, giving it the capability to play exclusive THD versions of games that are much more graphically intensive and impressive than the standard versions.

Like all other models, the Asus Tegra 4 Transformer Pad Infinity TF701T will also come with an attachable keyboard dock that turns the tablet into a small Android netbook, along with an extra 4 hours of battery.

A 32GB version of the tablet can now be picked up from Amazon and other stores for just $449. The keyboard attachment needs to be purchased