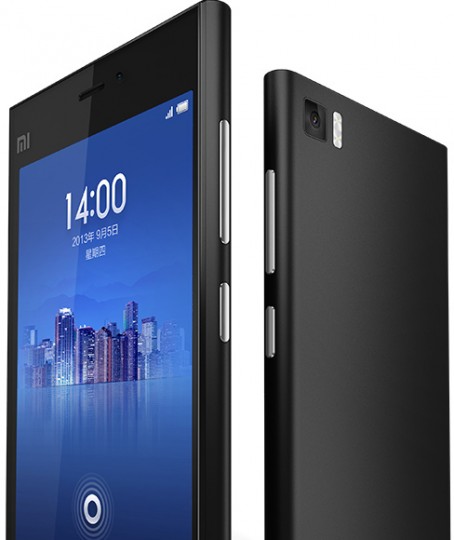 Here’s a story that will prove to you that Chinese Android smartphone manufacturers are now a force to be reckoned with in the Western market.

Whether you’ve heard of the name Xiaomi or not, it’s now become a very popular and well-known brand in China that is best known for its flagship and high-end smartphone devices. Whilst in China it can be compared with the Android giant, Samsung, over here, Xiaomi has been relatively unknown.

However, new reports seem to suggest that Xiaomi is growing, and it’s growing fast, and because of this, it’s grabbed quite a lot of western attention.

In China, Chinese single’s day is an event every year that is similar to Valentine’s day, and the Chinese celebrate by buying lots and lots of goods and products that they may have wanted to get their hands on that year.

Despite Xiaomi not being prepared at all for this event and only packing 310,000 units of varying from the flagship Mi3, the Mi-2S, and the Hongmi, a huge 220,000 smartphones were sold within three minutes, putting a huge 107 million Yuan (roughly $17m) into Xiaomi’s pockets.

To put this into perspective, that is over 1,200 smartphones sold a second, or close to $95 thousand made per second.

Whilst Xiaomi may make the best Chinese smartphone devices, with the amount of popularity they already have in China, it wouldn’t take much effort for them to take the Western market by storm either.