Trending
You are at:Home»Gadget News»Google is subsidizing the cost of Nexus 5 according to T-mobile
By Ollie Green on Nov 11, 2013 · Gadget News 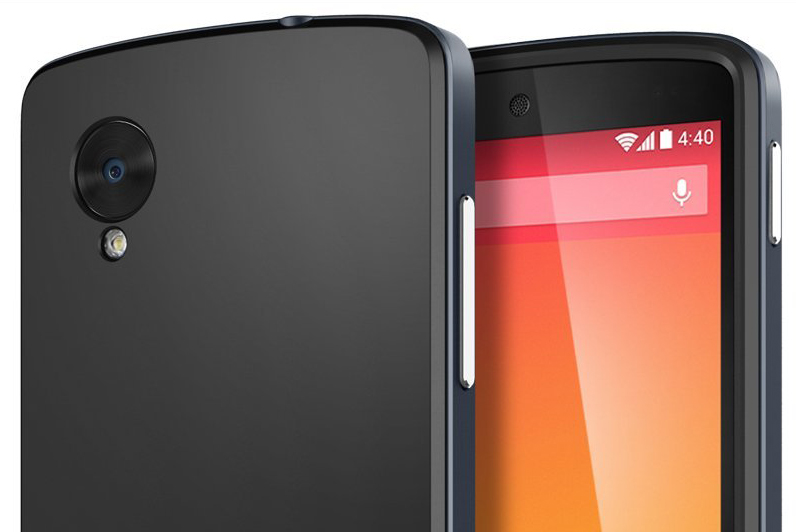 If you’re wondering why smartphone retailers and mobile networks are putting price tags on their stock of Nexus 5 handsets that goes way above the Google Play Store price, T-mobile just might have the answer.

When asked why they are selling the Nexus 5 at a starting price of $450, T-mobile replied with a controversial statement.

A T-mobile representative announced that they are selling the Nexus 5 at the real value of the device, meaning that although their prices are higher than the Google Play Store, not even T-mobile could be making profit from it.

To elaborate further on this subject, the T-mobile representative stated that Google may have quietly made the Nexus 5 subsidized, meaning that when someone buys from the Play Store, Google are losing profit.

Thanks to the huge Android ecosystem, and Google’s massive advertising platform, Google hope to make back the lost money from the Nexus 5 subsidized devices through purchases from the Google Play store and click throughs on their adverts.

At this point in time, there is no way to know whether the Nexus 5 subsidized story from T-mobile is actually true, but it could be completely possible that Google have a subsidy on their new smartphone.

However, with the plethora of free applications available on the Android market, will Google ever be able to make back the lost money from their subsidy? At first, it doesn’t seem likely, but that then leads me to think that perhaps in exchange for a loss of profit, Google hopes Nexus 5 users will provide them with more personal information about their daily lives, personal habits and other useful information that could be sold and used on advertising networks.

This could definitely be achievable, especially with the Google + presence slowly taking grip over the whole of the internet, and Google’s Siri-like experience, Google Now, getting bigger and more intrusive.