Trending
You are at:Home»Gadget News»Nexus 5 Finally Released by Google
By Ollie Green on Nov 1, 2013 · Gadget News 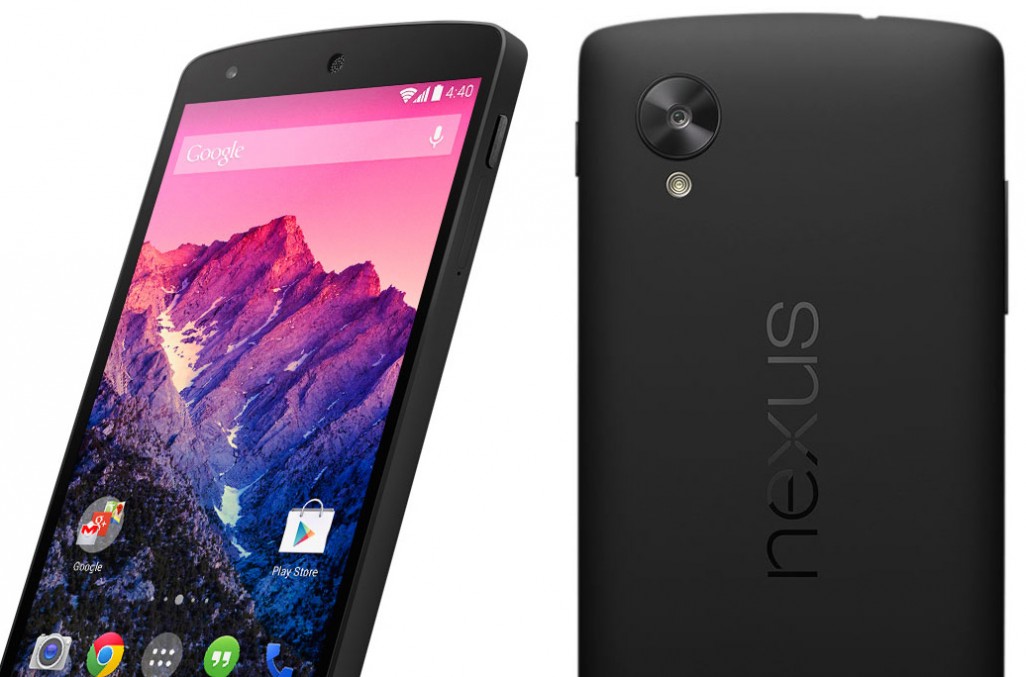 After months of rumors, leaks and teases, Google has finally released their new Nexus 5 smartphone and you can now pick it up for yourself from Google or other participating retailers.

The new Nexus 5 smartphone is the first Android device to come preinstalled with the previously announced 4.4 KitKat OS, which brings in a few new features, including new changes to Google Hangouts, the dialer app, and upgrades to the Google Now service.

On top of this, 4.4 KitKat has drastically reduced the operating system’s memory footprint, making it a much smoother experience for many devices, even those that only have 512MB of RAM.

This means that the new Nexus 5 smartphone should never have a problem with performance, because it is packed with 2GB of RAM, a 2.26GHz quad core Qualcomm Snapdragon 800 processor, an Adreno 330 450MHz GPU, and a 2,300mAh battery.

For those that aren’t so tech savvy, this will mean the new Nexus 5 smartphone has enough punching power to carry out any task the operating system can throw at it, including graphically intensive games and high definition multimedia viewing.

This brings me to another great aspect of the new Nexus 5 smartphone- the screen quality. The 4.95” display on the smartphone has an impressive full HD 1920×1080 resolution, giving it a total of 445 pixels per inch.

The Nexus range is well renowned for its low prices, and Google and LG have manage to please once again- In the United States, you’ll be able to purchase the new Nexus 5 smartphone for just $349 with 16GB storage. The 32GB costs an extra $50, making it a perfect budget smartphone in time for Christmas.

The handset is also available in both black and white, however, just like last year’s model, availability and delivery times will depend on the storage and color options you pick out.