Trending
You are at:Home»Gadget News»New Nexus 10 2 Rumors Start to Heat Up
By Ollie Green on Nov 21, 2013 · Gadget News 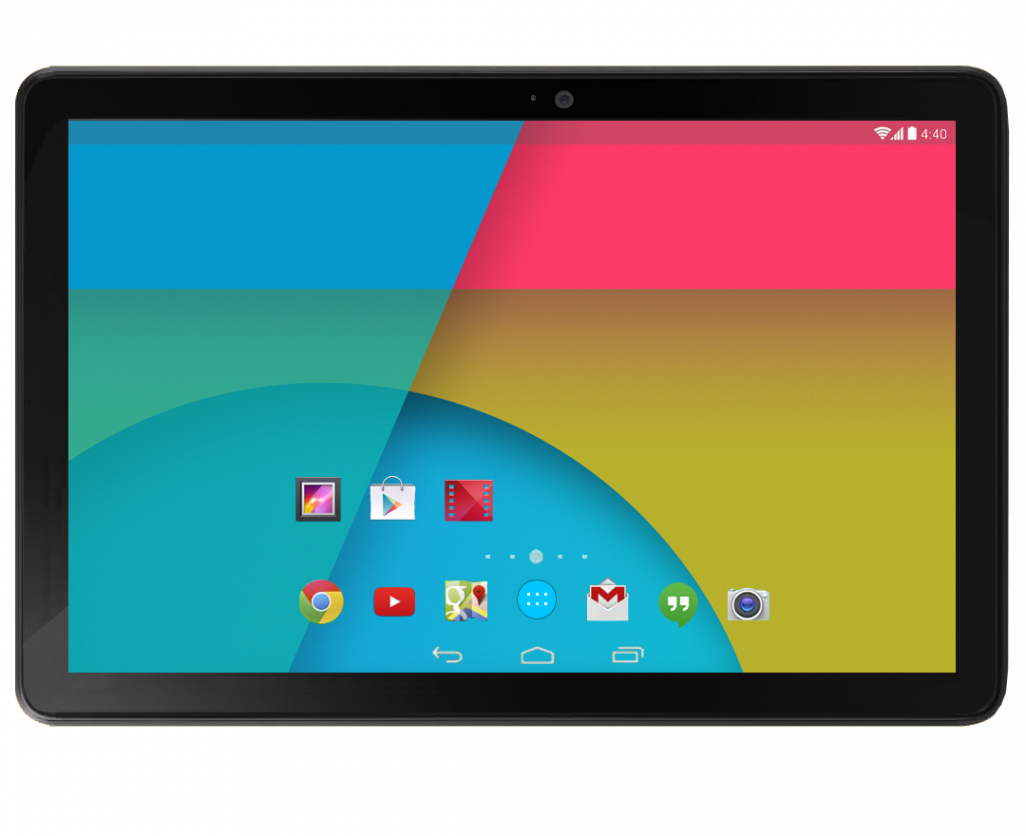 Previous reports showed a brand new 10 inch LG tablet in the wild, and many assumed there to be a connection between this LG tablet and Google, despite there being little evidence to back it up at the time.

More information has been leaked out about the 10 inch LG tablet, and it’s looking more likely that the device will in fact be chosen for this year’s Google Nexus 10 inch tablet lineup.

The new leak comes from a Reddit user who has claimed to be an employee of the UK based network, O2. The leak is in the form of what appears to be a render of the upcoming 10 inch LG tablet device, however there is no real way of knowing whether this leak is the real deal or an elaborate hoax.

The render is from a strange source, and at the time of it’s leak (November 17th) Telefonica, O2’s parent company, made a statement denying any knowledge of such a device existing.

Interestingly though, this wasn’t the last leaked image of the upcoming 10 inch LG tablet this week, as there was another leaked press render image from another source, alongside an LG logo and the model number LG V-510, something that we first thought belonged to an LG manufactured 8 inch device.

Once again, there’s no real validity to the second leak either, so it’s hard to say whether both of these renders are the real deal or whether they are red herrings- either way, the Nexus 10 probably is in the works, and some suggest that it may even be released November 22nd, to compete against the iPad Air on this year’s Black Friday.