Trending
You are at:Home»Android»Possible Nexus 8 Tablet Pops by Bluetooth SIG for a Visit
By Ollie Green on Oct 28, 2013 · Android 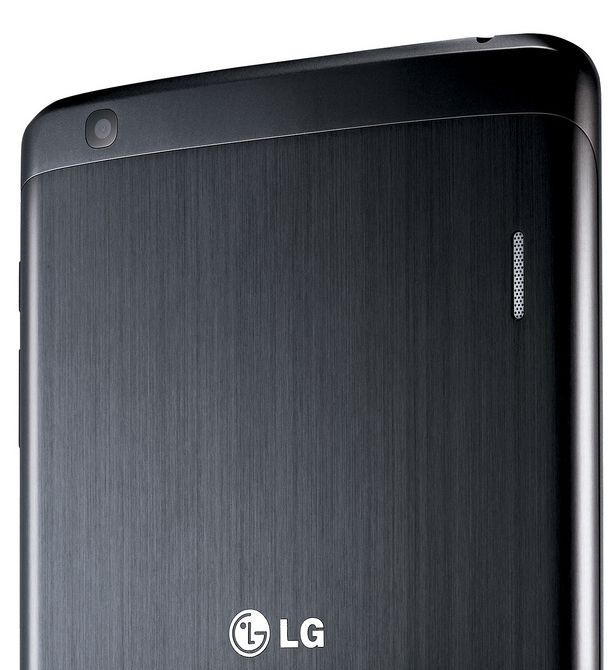 LG and Google’s Nexus smartphone line has been very successful, and just as we’re impatiently waiting for the impending release of the new Nexus 5, a new report from the Bluetooth SIG (Special Interest Group) gives information on what looks to be another LG and Google made Android child.

The design name given to the device is the LG-V510, which is an 8 inch tablet. However, seeing as LG have just released an 8 inch tablet, whispers are spreading that it could possibly be a Nexus remake.

Unlike ASUS, who have specifically designed and manufactured tablets for the Nexus range, LG have recreated previous versions of their smartphones in a Nexus casing, and this may be the same deal with the Nexus 8 tablet.

The reason I believe this is that LG have recently released their own 8.3 inch tablet, the LG G Pad. The design name for the LG G Pad 8.3” is LG-V500, which is very similar to the new LG-V510 name.

If this theory is true, a new Nexus 8 tablet could bridge the gap between the 7 inch and 10 inch models, and offer those that want an 8 inch tablet a cheaper alternative.

The Snapdragon 600 SoC includes a quad core 1.7GHz Krait 300 processor and an Adreno 320 GPU. This isn’t top of the line, but it offers very decent processing power, and the GPU capabilities of the Galaxy Note II in a cheaper package.

Hopefully the Nexus 8 tablet hardware specifications will be similar to those above, with a slightly cheaper price tag.