Trending
You are at:Home»Gadget News»New Reports Suggests Samsung 13.3 Tablet Being Prepared for 2014 Release
By Gadgetman on Nov 6, 2013 · Gadget News 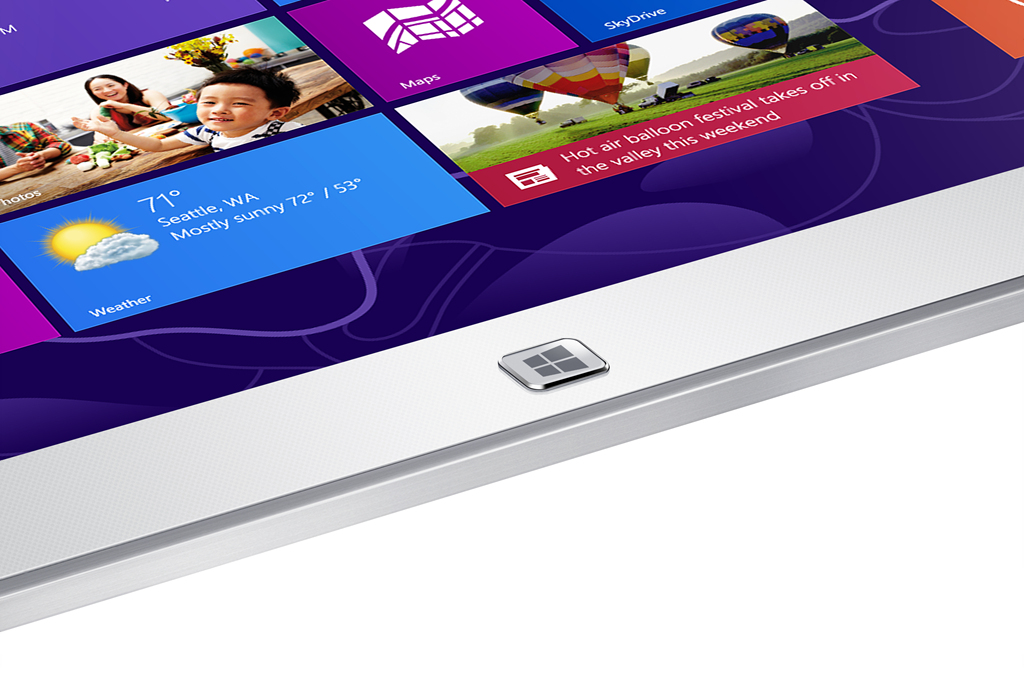 New reports are suggesting that Samsung may be working on a new 13.3 inch tablet device that will be ready for release some time in 2014.

After all of the reports and rumors about an upcoming 12.2 inch tablet from Samsung, it’s interesting to hear that they may also be developing and manufacturing a 13.3 inch device as well.

The report comes from ET News, however details on the 13.3 inch tablet device are currently very limited, and information about hardware and software specifications is almost nonexistent at this point in time.

The only other 13.3 inch tablet device that’s been tied with Samsung in the past is the ATIV Q, a tablet-like device that was supposedly capable of dual booting into both Android and Windows, however the project has since been cancelled and we haven’t heard anything about such a product since.

It may be possible that Samsung are hoping to recycle the work spent on the ATIV Q tablet into another 13.3 inch tablet, or perhaps they simply want to reach new areas of the market.

It has recently been revealed that Samsung plans to sell 42 million tablets in the next year, and that plans have been made for the Android front-runner to focus heavily on mid-range, low-range and other areas of the market instead of putting most of their attention on their flagship device.

This, along with the recent discovery of the possible 12.2 inch Note tablet seems to suggest that Samsung may be making a new line of devices that are larger than the typical tablet form factor.

The kind of audience that these devices will appeal for isn’t that clear at this moment in time, but unless someone tries, there’s no real way to know how well devices like these would sell, so kudos has to be given to Samsung for trying something a little different to the norm.